Is Latin America Getting All It Could From Chinese Trade and Investment?

Please join the USC U.S.-China Institute for an online discussion with Professor Carol Wise on her new book, Dragonomics, to examine how the countries of Latin America are maximizing or missing out on China's international development strategy. 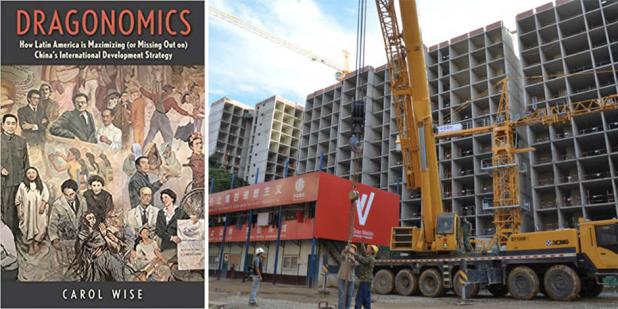 Dragonomics explores the impact of Chinese growth on Latin America since the early 2000s. Some twenty years ago, Chinese entrepreneurs headed to the Western Hemisphere in search of profits and commodities, specifically those that China lacked and that some Latin American countries held in abundance—copper, iron ore, crude oil, and soybeans. Focusing largely on Argentina, Brazil, Chile, Costa Rica, Mexico, and Peru, Carol Wise traces the evolution of political and economic ties between China and these countries and analyzes how success has varied by sector, project, and country. She also assesses the costs and benefits of Latin America’s recent pivot toward Asia. Wise argues that while opportunities for closer economic integration with China are seemingly infinite, so are the risks. She contends that the best outcomes have stemmed from endeavors where the rule of law, regulatory oversight, and a clear strategy exist on the Latin American side. 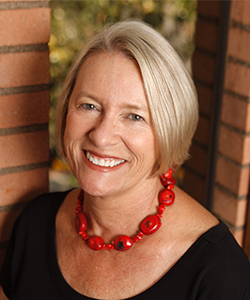 Carol Wise is professor of political science and international relations at USC. Her research focuses on international political economy and development, with an emphasis on Latin America and Pacific Asia. She has written widely on trade integration, exchange rate crises, institutional reform, and the political economy of market restructuring in the region. Among her earlier works is The Political Economy of China-Latin America Relations in the New Millennium: Brave New World (2016, co-editor) and Unexpected Outcomes: How Emerging Economies Survived the Global Financial Crisis (2015, co-editor).

Please register in advance at: https://usc.zoom.us/webinar/register/WN_SisyglRYRvaoYqMskuLtKA.