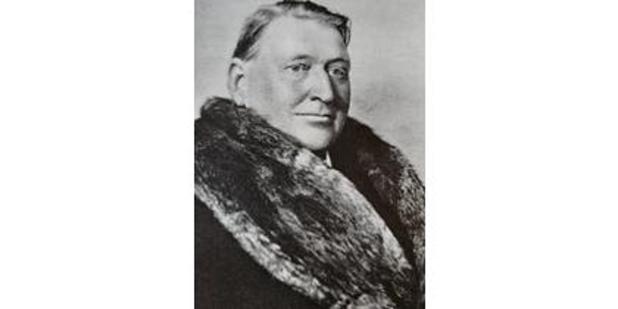 James Huston Edgar was in the right place at the right time in the turbulent borderlands between China and Tibet in the early twentieth century. As a missionary in the area of contested control between China in the late-imperial and Republican periods and the Government of Lhasa, he recorded many insightful observations about the region. This seminar will evaluate his observations on a range of topics, such as the political strategies enacted by General Zhao Erfeng, including Zhao’s strategies to Sinicize the region, and Tibetan resistance. Many points made in the presentation will draw on a newly-discovered archive of Edgar’s materials that includes letters, maps and a variety of other unpublished writings.

Dr. David Templeman is an Adjunct Researcher at the China Studies Research Centre and works on translating seventeenth-century Tibetan historical texts. His next project will deal with J.H. Edgar and his life and times.

How to join the seminar via Zoom:

Join from a PC, Mac, iOS or Android: https://latrobe.zoom.us/j/3484666015?pwd=cDQrSUVVdHZwRExhTTZwRDVrNWVxQT09

This event will take place on Thursday, May 14th at 3PM Australian Central Standard Time and Wednesday, May 13th at 10:30PM Pacific Time.