The Internet and Social Mobilization in China

The UCLA Center for Chinese Studies and Center presents a talk with Associate Prof.Hu Yong. 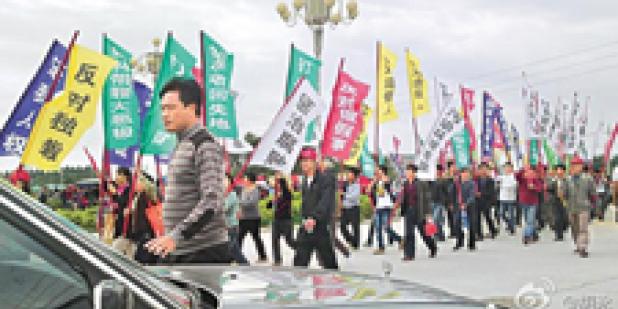 Professor Hu will discuss how the Internet helps build links and facilitates collective actions among Chinese people who are living in a social reality where freedom of expression, of association and of assembly is limited. In a situation like this, Internet mobilization becomes an indispensable, and often, the only viable way of launching Chinese style resistance.

About the Speaker:
HU Yong is an associate professor at Peking University’s School of Journalism and Communication, and a well-known new media critic and Chinese Internet pioneer.

Before joining the faculty of Peking University, Hu Yong has worked for a number of media sources for over 15 years, including China Daily, Lifeweek, China Internet Weekly and China Central Television. He is active in industry affairs as he is co-founder of the Digital Forum of China, a nonprofit organization that promotes public awareness of digitization and advocates a free and responsible Internet. He also co-founded Chinavalue.net, a leading business new media in China. In 2000, Hu Yong was nominated for China’s list of top Internet industry figures.

Hu Yong is an active blogger/microblogger. His blog boasts a readership of 3.5 million, and his microblog has 800,000 followers.