Implementation of Exclusionary Rules in China: Challenges and Potential Solutions

The UCLA Center for Chinese Studies presents a talk by Guo Zhiyuan on exclusion of illegally obtained evidence in China. 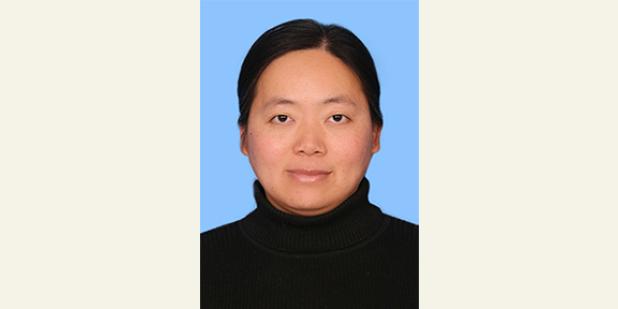 Talk by Guo Zhiyuan, China University of Political Science and Law, Beijing
The exclusion of illegally obtained evidence has long been the focus of theoretical research and legislative reform in China. After years of efforts, the exclusionary rules have finally found its foothold in Chinese statute. However, after the exclusionary rule has been officially established, the initial reform fervor has given way to a difficult slog of changing actual practice. This article is based on a comprehensive empirical survey on the implementation of the exclusionary rule conducted by the author as the primary investigator.

This article will address three key issues that stood out in the empirical surveys: the definition and scope of illegally obtained confession, proof of illegally obtained confession, and suppression hearing. In addressing each issue, the author will follow the similar structure: firstly share the empirical findings on the implementation of the exclusionary rule across the country, then examine the contributing factors causing the failure of implementation, and identify the existing challenges China encountered in implementing the new rules, last put forward some potential solutions to these problems based on comparative study and special situation of China.

Guo Zhiyuan is a Professor of Law at China University of Political Science and Law (CUPL) in Beijing, where she specializes in Criminal Procedure, Evidence, International Human Rights Law and Law and Society Studies.Her research interests include exclusionary rules of evidence, Plea Bargaining, Effective Counsel, and Criminal Mental Health Law. She was appointed as Fulbright Research Scholar for 2015-2016 and is visiting Stanford Law School.