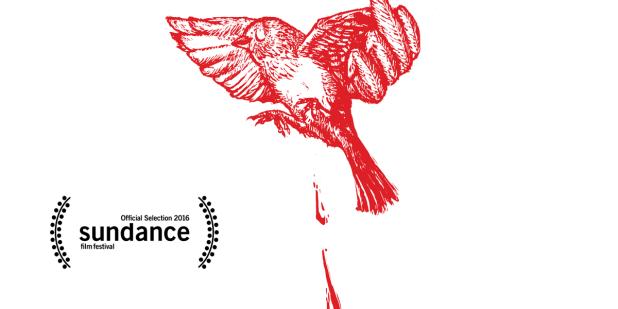 The danger is palpable as intrepid young filmmaker Nanfu Wang follows maverick activist Ye Haiyan (a.k.a Hooligan Sparrow) and her band of colleagues to Hainan Province in southern China, to protest the case of six elementary school girls who were sexually abused by their principal. Marked as enemies of the state, the activists are under constant government surveillance and face interrogation, harassment, and imprisonment. Sparrow, who gained notoriety with her advocacy work for sex workers’ rights, continues to champion girls’ and women’s rights and arms herself with the power and reach of social media.

Filmmaker Wang becomes a target along with Sparrow, as she faces destroyed cameras and intimidation. Yet she bravely and tenaciously keeps shooting, guerrilla-style, with secret recording devices and hidden-camera glasses, and in the process, she exposes a startling number of undercover security agents on the streets. Eventually, through smuggling footage out of the country, Wang is able tell the story of her journey with the extraordinary revolutionary Sparrow, her fellow activists, and their seemingly impossible battle for human rights.

A film by Nanfu Wang

Jean Tsien has been working in the field of documentary for over 30 years as an editor, producer, and consultant. Her notable editing credits include: the 2001 Academy Award, Best Documentary Feature nominee; Scottsboro: An American Tragedy; three Peabody Award-winning films: Malcolm X: Make It Plain, Travis and Solar Mamas; Please Vote For Me, a 2008 Grierson award recipient for most entertaining documentary; Dixie Chicks: Shut Up & Sing and Miss Sharon Jones! both directed by two-time Academy Award-winning director Barbara Kopple. Tsien is a member of American Cinema Editors, Rough Cut Service, and the Documentary branch of the Academy.

Alison Klayman's feature documentary AI WEIWEI: NEVER SORRY won a Special Jury Prize at the 2012 Sundance Film Festival. The film went on to be released theatrically around the globe and was shortlisted for an Academy Award, nominated for two Emmys and two Cinema Eye Honors, and earned Alison a Director's Guild of America nomination. She is a regular contributor to the New York Times’s Op-Docs series and was named one of the “20 Directors to Watch” on A.O. Scott and Manohla Dargis’s list of international filmmakers under 40.