The film will be followed by a Q&A with actors Kara Wai and Carlos Chan. 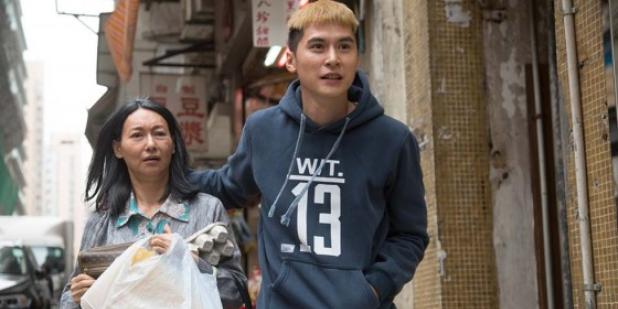 After his mother’s death, Chan Kai-yuk feels so alone that he leaves Guangzhou for Hong Kong to look up his father, who abandoned him years earlier. Yuk’s hopes are dashed upon finding that his father has a new family and considers him a burden.

Alone and homeless, Yuk is taken in by Auntie Fen, a middle-aged recluse who leads a solitary existence. Their differences lead to squabbles, intensified by Yuk’s self-centeredness and Fen’s odd temperament. But as time goes by, Yuk learns Fen is in the early stages of Alzheimer’s. The discovery unexpectedly serves as a catalyst for the young man’s growth into a caring friend, and for the first time in her life, Fen feels blessed. Yet the nature of her disease and the accelerating elusiveness of feelings and memories loom.

The film will be followed by a Q&A with actors Kara Wai and Carlos Chan.