Pun Ngai of Hong Kong's University of Science & Technology discusses the experiences of the young women who a vital component of China's economic rise. 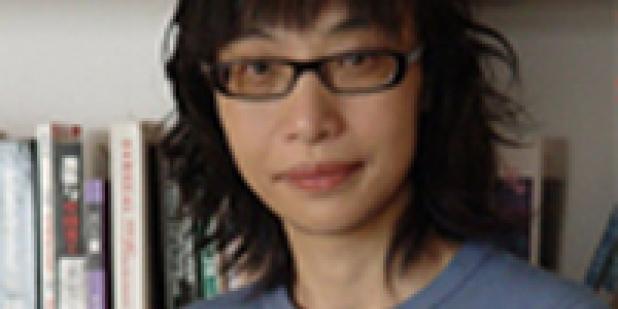 Pun Ngai (Ph.D., SOAS, University of London) is Associate Professor of Social Science at the University of Science & Technology, Hong Kong. Professor Pun's current research focuses on Chinese labor and global production as well as transborder issues between Hong Kong and China. Among her publications is Made in China: Subject, Power, and Resistance in a Global Workplace (Duke Univ. Press, 2005), which won the 2005 C. Wright Mills Award of the Society for the Study of Social Problems, given "in recognition of advancement of social scientific understanding and critical orientation toward a contemporary social justice issue." The University of Science & Technology website describes the book in the following words:

". . . passionate, engaged ethnography. Her approach to scholarship is the antithesis of the detached academic. Moved by the plight of workers in a tragic factory fire that took the lives of scores of factory hands, she bravely became one of the Dagongmei, or female factory workers. For six months, she worked, ate and slept alongside her co-workers -- members of a growing but ignored social underclass.

"This self-inflicted baptism of fire yielded the most important social study on modern-day China. Dubbed 'the factory of the world,' China has become an economic powerhouse in the process. This first-person study powerfully tells the tales of those caught up in the trials and tribulations of factory life in contemporary China.

"These are the young women who power China's economic miracle. They are the workers in this global factory which until now have been largely unrecognized and under-appreciated by all those who benefit from their labour. As one of the award criteria states, there is implicit in Dr Pun's book a call for social action. Her book opens up a world hitherto unstudied and unnoticed by the world. It becomes the voice of the voiceless in a teeming global factory that has brought prosperity to China and affordability to the world."

Professor Pun's talk is sponsored by the UCLA Institute of Industrial Relations, the Center for Chinese Studies, and the Center for the Study of Women.