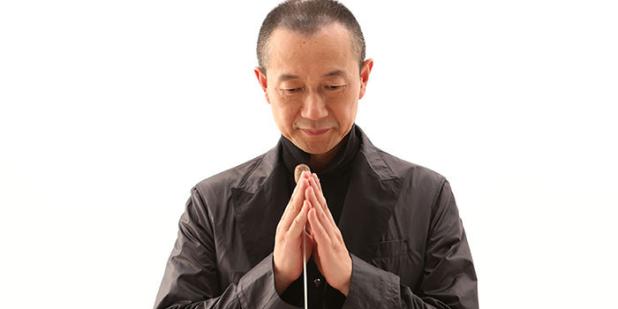 Multifaceted composer and conductor Tan Dun—inspired by Dunhuang and especially the cave temple wall paintings at Mogao, which depict more than forty types of musical instruments—is at work on a new symphonic commission. This evening will offer a rare opportunity to hear Tan Dun discuss his creative process as a musician and composer, as well as a musical performance featuring inspirations and demonstrations of his current research.

Tan Dun has made an indelible mark on the world's music scene with a creative repertoire that spans the boundaries of classical music, multimedia performance, and Eastern and Western traditions. He is the recipient of numerous honors including a Grammy Award, an Academy Award, the Grawemeyer Award for classical composition, Musical America's Composer of the Year, the Bach Prize, and the Shostakovich Award.

This event is made possible by the generous support of the Dunhuang Foundation.