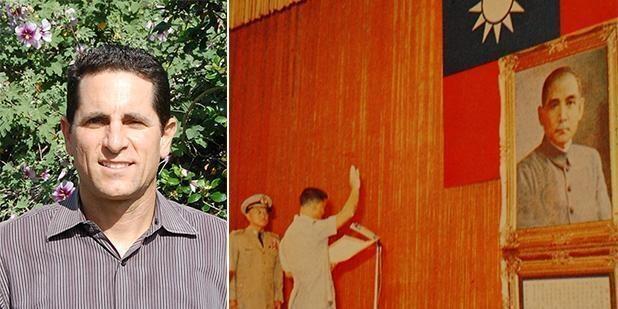 Defections from the People’s Republic of China (PRC) were an important part of the narrative of the Republic of China (ROC) in Taiwan during the Cold War, but their stories have previously barely been told, less still examined, in English. Andrew Morris's new book offers this analysis.

During the 1960s, 70s and 80s, the ROC government paid much special attention to these anti-communist heroes (fangong yishi). Their choices to leave behind the turmoil of the PRC were a propaganda coup for the Nationalist one-party state in Taiwan, proving the superiority of the "Free China" that they had created there. Morris looks at the stories behind these headlines, what the defectors understood about the ROC before they arrived, and how they dealt with the reality of their post-defection lives in Taiwan. He also looks at how these dramatic individual histories of migration were understood to prove essential differences between the two regimes, while at the same time showing important continuities between the two Chinese states.

Andrew Morris (California Polytechnic University, San Luis Obispo) is the author of three previous books on Taiwan. The most recent is Japanese Taiwan: Colonial Rule and its Contested Legacy (2015). Prof. Morris discussed one of the defectors, Fan Yuanyan 范園焱 in a 2016 presentation at the USC U.S.-China Institute (web | YouTube).

Dominic Meng-hsuan Yang (University of Missouri) is the author of The Great Exodus from China: Trauma, Memory and Identity in Modern Taiwan (2020). In it Yang highlights how the displaced were repeatedly traumatized as they sought to make lives for themselves.