The Harvard Fairbank Center for Chinese Studies hosts a talk on the critical issues that China will face in the upcoming years. 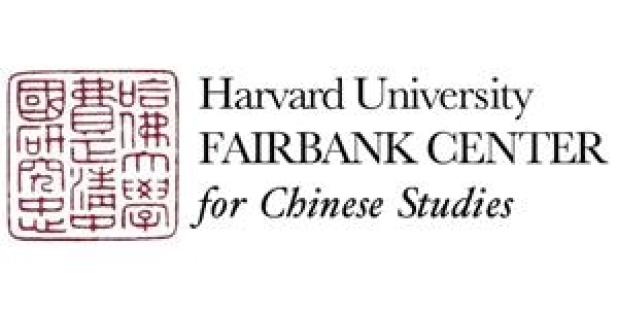 Chris Nielsen is the executive director of the Harvard-China Project on Energy, Economy and Environment. Working with faculty at collaborating Chinese universities and across the schools of Harvard, he has managed and developed the interdisciplinary China Project from its inception. See the main Harvard-China Project website for a summary of this work, starting with research and editing of the book that launched the Project, Energizing China: Reconciling Environmental Protection and Economic Growth (1998, HUCE and Harvard U. Press, with Michael McElroy and Peter Lydon).

Nielsen co-led a major initiative integrating China Project research at Tsinghua University and four Harvard schools to assess costs and benefits of green taxes in China, reported in Clearing the Air: The Health and Economic Damages of Air Pollution in China (2007, MIT Press, with Mun S. Ho).  A more recent edited book, Clearer Skies Over China: Reconciling Air Pollution, Climate, and Economics Goals (2013, MIT Press, with Ho), links the economics-based framework of Clearing the Air with the Project’s atmospheric model of China and its improved national emission inventories. It assesses the economic costs and environmental benefits of two sets of emission control policies: the SO2 controls of the 11th Five Year Plan (2006-2010) and prospective carbon tax policies for the future (2013-2020). Researchers at three schools of Harvard, three schools of Tsinghua University, and one school of Nanjing University contributed to this collaboration.

Nielsen also contributes to the Project’s atmospheric science, energy, and economics research, including developing and managing the partnership with Tsinghua that built and operates two atmospheric stations near Beijing. With Project scientists and economists he has co-authored a number of articles on emissions of greenhouse gases and air pollutants, atmospheric transport and chemistry, wind and solar power potentials, grid integration of renewable power, health impacts of air pollution, travel behavior and low-carbon transportation, and emission control policies including carbon pricing. These include cover articles in Science, Nature Energy, and Nature Sustainability, as well as articles in Proceedings of the National Academy of Sciences, Nature Communications, Joule, Atmospheric Chemistry and Physics, Environmental Science & Technology, and many other journals. Click here for a list of all of Nielsen’s China Project publications.

He has a B.A. in Geology from Colorado College, where he was a Boettcher Scholar, and an S.M. in technology and policy from the Massachusetts Institute of Technology. He previously lived in Taipei, Taiwan, working for the Colorado state trade and investment office.