To Count Grains of Sand on the Ocean Floor: The Availability and Perceptions of Books in Song Dynasty China

Ronald Egan, UCSB discusses the early stages of the transformation from manuscript to print culture in China during the Song dynasty. 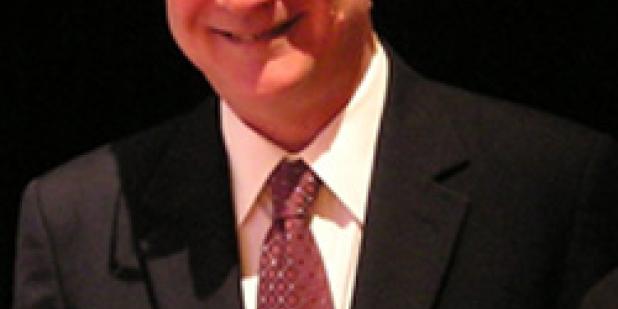 The early stages of the transformation from manuscript to print culture occurred in China during the Song dynasty, roughly between 1000 to 1200 C.E.  Owing to several types of printing that became steadily more widespread during the period (including government printing at all levels of the imperial bureaucracy, commercial printing, and private printing), the sheer number of books available and in wide circulation increased dramatically.  The imperial collection increased five-fold in size, and private libraries grew from holdings of, say, 10,000 juan to some 100,000 juan.  While this development has been written about extensively in Chinese-language scholarship, it has seldom been described in English-language accounts of the period.  Still less has been done, in any language, to explore the ways this flood of books altered the ways people thought about the written word, reading, and learning generally.  This paper looks at a few well-known Song scholarly and literary figures from the standpoint of the expanded availability of books to see how this perspective affects our understanding of what they said and did.