You are invited to attend the opening reception for "Contemporary Photography from China" at DNJ Gallery in Los Angeles on Saturday, July 26, 2008, from 6 p.m. to 8:00 p.m. 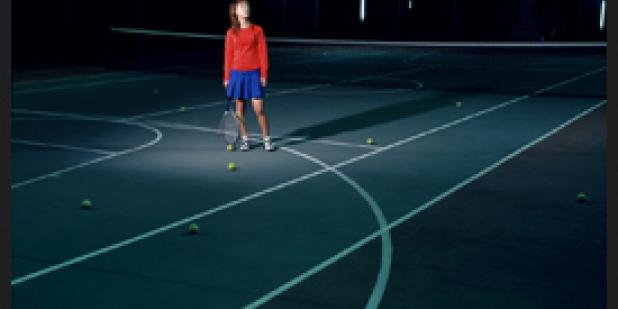 This important exhibition features the works of eight emerging artists living and working in China: Lei Benben, Song Chao, Wang Fuchun, Gao Hongxun, Pei Xuehong, Jiang Jian, Wang Tong and Chen Xiaoling. Each artist have distinct approaches to the medium of photography that reflect altering responses to the changes taking place in China's economy, society and culture. For most of these artists in the exhibition, this will be their first gallery show in the United States. A percentage of exhibition sales will be donated to earthquake relief assistance through the Chinese Consulate General in Los Angeles.

Photography in China has made many advances since the end of the Cultural Revolution in 1976.  Over the next 30 years, photography emerged from its initial use as a propaganda tool to evolving into images of ideas about consumerism.  Eventually, photography as an art form became more popular in the 1980's, especially as living standards and personal wealth increased. In the mid-1990s, Chinese photography was linked to an ongoing avant-garde art movement, often referred to by Chinese artists and critics as "experimental photography." The medium's versatility and almost instantaneous nature have become synonymous with the celerity of change in China.

This exhibition is guest curated by Wang Rui, a freelance photographer based in Los Angeles who is also an international photography curator, critic, historian and organizer. He has published a significant amount of articles on both photography history and criticism, and has lectured on the subject of photography at various universities and institutes. Wang Rui also has been the chief executive of the 2006 Pingyao International Forum on Photography and 2008 China (Jinan) Contemporary International Photography Biennial.

Please RSVP to the July 26th opening reception by July 22nd to mylinh@dnjgallery.net.