The Chinese Approach to Security Multilateralism in East Asia

Seiichiro Takagi will give a talk on security multilateralism in East Asia at Stanford University. 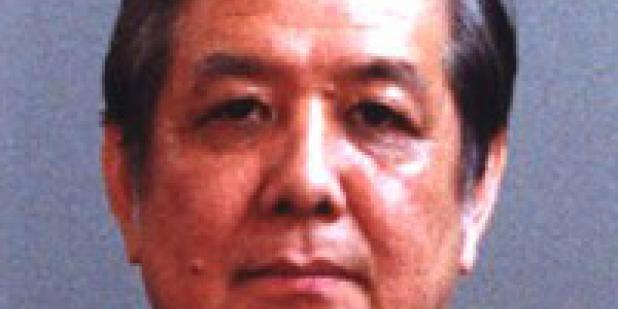 CHINA AND THE WORLD

The Stanford China Program, in cooperation with the Center for East Asian Studies, will host a special series of seminars to examine China as a major political and economic actor on the world stage.  Over the course of the autumn and winter terms, leading scholars will examine China actions and policies in the new global political economy.  What is China’s role in global governance?  What is the state of China’s relations with its Asian neighbors?  Is China being more assertive both diplomatically as well as militarily?  Are economic interests shaping its foreign policies?  What role does China play amidst international conflicts?

Seiichiro Takagi is a professor at the School of International Politics, Economics and Communication at the Aoyama Gakuin University in Tokyo, Japan and a Senior Visiting Fellow of the Japan Institute of International Affairs. He specializes in Chinese foreign relations and security issues in the Asia-Pacific region. Previously, he was the director of the Second Research Department, which was responsible for area studies, at the National Institute for Defense Studies in Tokyo. He also served on the Graduate School of Policy Science of Saitama University (which became the National Graduate Institute of Policy Studies) for over 20 years, and has been a guest scholar at The Brookings Institution and Beijing University. He serves on the Board of Directors of the Japan Association for International Security, and is a member of several other organizations, including the Japanese Committee, Council for Security Cooperation in Asia-Pacific (CSCAP); the Japan Association for International Relations; and the Japan Political Science Association. His recent publications in English include China Watching: Perspectives from Europe, Japan and the United States, 2007 and in Japanese The U.S.-China Relations: Structure and Dynamics in the Post-Cold War Era, 2007.. He earned a B.A. in international relations from the University of Tokyo, Japan, and an M.A. and Ph.D. from Stanford University, California.