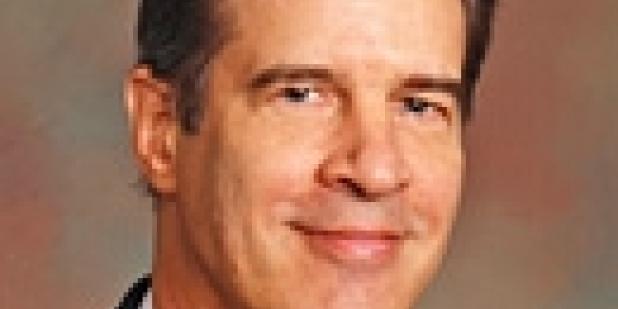 William H. Overholt holds the Asia Policy Research Chair at RAND’s California headquarters and is Director of the Center. He has a long history of analyzing Asia in both the public and private sectors. Most recently he conducted research on financial reform in Asia as a joint senior fellow with the Center for Business and Government and the Asia Center at Harvard University. Dr. Overholt has spent 21 years managing research units for investment banks, mostly based in Hong Kong. He was managing director and head of Asia Research for Bankers Trust and spent three years as chief of Asia strategist and economist for the largest Japanese investment bank, Nomura. Prior to that, he spent eight years at Hudson Institute managing studies for the National Security Council, Departments of State and Defense, ACDA, NASA, and various corporations.

Dr. Overholt is the author of the forthcoming America and Asia: The Coming Transformation of Asian Geopolitics (RAND, 2007), as well as The Rise of China (W.W. Norton, 1993), which won the Mainichi News/Asian Affairs Research Center Special Book Prize. He has also written, or co-authored: Political Risk (Euromoney, 1982), Strategic Planning and Forecasting (with William Ascher) (John Wiley, 1983), and Asia's Nuclear Future (Westview Press, 1976). With Zbigniew Brzezinski, he founded the semi-annual Global Assessment in 1976 and edited it until 1988.