Karl Eikenberry will be speaking at Stanford University on May 14, 2012. 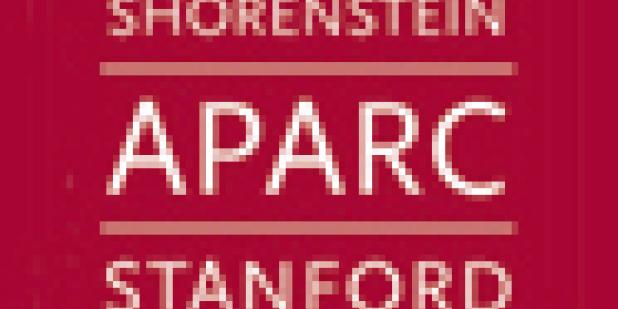 China's defense budget has grown over the past two decades to become the second largest in the world, though still far below that of the United States. The steady growth of the People's Liberation Army's (PLA) capabilities and effectiveness influence not only Beijing's security policies, but the behavior of states within, and increasingly beyond, East Asia, including the United States. Ambassador Karl Eikenberry, whose experience with the Chinese military includes assignments as the U.S. defense attaché and assistant army attaché to the People's Republic of China (PRC), will discuss the PLA's modernization efforts and address the evolving role of the military in the PRC's comprehensive national security strategy.

Karl Eikenberry is the Payne Distinguished Lecturer at the Freeman Spogli Institute for International Studies at Stanford University (FSI). Within FSI he is an affiliated faculty member with the Center for International Security and Cooperation and an affiliated researcher with the Europe Center. Prior to his arrival at Stanford, he served as the U.S. ambassador to Afghanistan from May 2009 until July 2011, where he led the civilian surge directed by President Obama to reverse insurgent momentum and set the conditions for a transition to full Afghan sovereignty.

The 'rise of China' has become the preoccupation of policy makers, academics, and business leaders from the United States and Japan to Europe. But as Bloomberg News argued in a recent editorial, "they should be more concerned about what happens if the country's growth falters." A China whose growth is slowing would mean a China with less capital to invest, at home and globally, and whose markets and economy would be less able to provide an engine of growth for others, close at hand in Asia and in North America and Europe.

This series of seminars will examine the multitude of challenges now facing the Chinese leadership as they struggle to shift the dynamic of the economy away from its dependence on now shrinking export markets towards increasing demand and consumption at home. Those challenges range from rising inflation, fiscal imbalances, a real estate bubble and struggles over land, growing income inequality, to inadequate health care and pension systems, even to labor shortages. All these must be faced as China faces an important year of political transition to a new leadership, amidst more visible strains on the country's social fabric.