Join us on Friday, April 22 for a day-long discussion of where China is, where it might be heading, and why it matters for the Chinese, the United States, and the world. 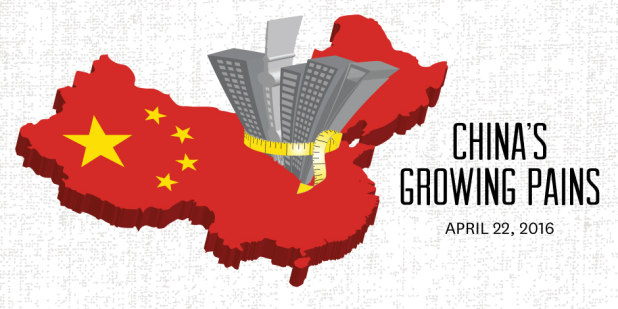 Our roster of distinguished scholars and policy analysts will examine

Daniel Russel became Assistant Secretary of State for East Asia and the Pacific in 2013. Prior to this, he served for four years on the National Security Council, the last two years as Senior Director for Asian Affairs. Russel entered the U.S. diplomatic service in 1985. He has served in Japan, South Korea, the Netherlands, Cyprus, and at the United Nations. He was educated at Sarah Lawrence College and the University of London. While on sabbatical at Georgetown University, Russel wrote America's Place in the World  (1996).
The Herbert G. Klein Lecture is a program of the USC Dornsife College of Letters, Arts and Sciences. Herb Klein was a distinguished USC alumnus and trustee. Click here to learn more about him. Two previous Klein Lectures have focused on U.S.-China relations: Amb. J. Stapleton Roy (2007) and Amb. Clark T. Randt, Jr. (2008). 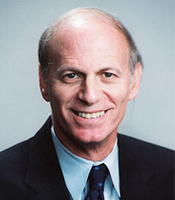 Jeffrey A. Bader is a senior fellow and founding director of the John L. Thornton China Center at the Brookings Institution. He served in the U.S. government for three decades, including 2009-2011 when he served at the National Security Council and was President Obama’s principal advisor on Asia. His book on that experience is Obama and China's Rise: An Insider's Account of America's Asia Strategy. His most recent essay is “How Xi Jinping sees the world… and why.”

Baizhu CHEN teaches at the USC Marshall School of Business and is the academic director of the school’s Global Executive MBA program in Shanghai. A specialist in finance, his recent research has looked at the ownership structure, debt burden, and performance of Chinese firms as well as regional growth trends and futures markets. Chen writes for Forbes and is frequently cited by broadcast and print news organizations. His op-eds have looked at the need for economic reforms, China as an importer, and other U.S.-China economic issues. 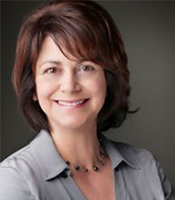 Carla Freeman teaches at the Johns Hopkins University School of Advanced International Studies and directs the school’s Foreign Policy Institute. She works on China’s international and domestic policy. Her work on China’s regional policies and struggle to balance development and environmental sustainability has been especially influential. She’s edited or co-edited many important works, including the new eight volume series The International Relations of China as well as Handbook on China and Developing Countries and China and North Korea: Strategic and Policy Perspectives from a Changing China. 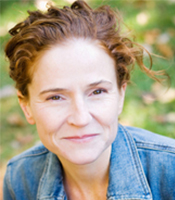 Mary Gallagher heads the Lieberthal – Rogel Center for Chinese Studies at the University of Michigan where she also teaches political science. Gallagher has long looked at links between economic development and political change and the rule of law in China. Her first book was Contagious Capitalism: Globalization and the Politics of Labor in China and her newest is Authoritarian Legality: Law, Workers, and the State in Contemporary China (out soon). Other works look at “legislating harmony,” how Chinese media supports authoritarianism, and corporate restructuring.

Joshua Goldstein teaches history at USC. Best known for his book Drama Kings, which explores the interplay between politics, society, and culture in recreating Peking Opera in late imperial and Republican China, Goldstein has been working on the history of recycling in China, including China’s processing of the world’s cast off plastics, paper, and other materials. He’s also written on health campaigns and co-edited two books on modernity in everyday life in China and on “visualizing” modern China. 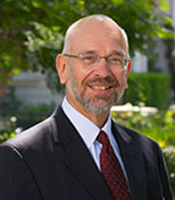 Eric Heikkila teaches public policy and oversees international initiatives at the USC Price School of Public Policy. He is a specialist on urban planning and information systems and economic development. He’s currently completing a book on China from a U.S. Policy Perspective. His previous works include The Economics of Planning and numerous articles on a wide range of topics including sustainable development, housing, a typology of Chinese cities, river revitalization in Southern China, and development in historically and architecturally sensitive areas. 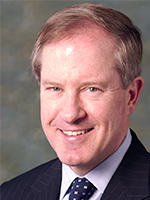 Nicholas Lardy is the Anthony M. Solomon Senior Fellow at the Peterson Institute for International Economics. He was previously with the Brookings Institution and the University of Washington, where he led the Henry M. Jackson School of International Studies. Lardy has been a prolific and influential writer for decades, writing first on China’s planned economy and then on its economic reforms and rising importance to the world economy. His most recent book is Markets over Mao: The Rise of Private Business in China. 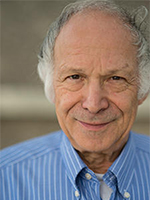 Stanley Rosen 骆思典 teaches political science at USC and for six years served as director of the East Asian Studies Center. Rosen has written on a wide range of subjects, from his early work on the Cultural Revolution to his work on education, film, and soft power. His most recent books are Art, Politics and Commerce in Chinese Cinema (ed. with Y. Zhu) and Chinese Politics: State, Society and the Market (ed. with P. Gries). Rosen is co-editor of the journal Chinese Education and Society. 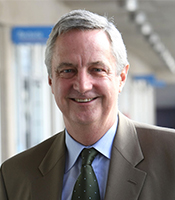 David Shambaugh 沈大伟 teaches political science and is director of the China Policy Program at George Washington University. He previously taught at the University of London and edited the leading journal in the field, The China Quarterly. His many influential books include China Goes Global: The Partial Power, China’s Communist Party: Atrophy and Adaptation, and Modernizing China’s Military: Progress, Problems, and Prospects. His latest, China’s Future and the 6th edition of The China Reader: Rising Power are just out. 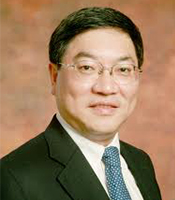 SHEN Dingli 沈订立was trained as a physicist but has become one of China’s foremost international relations scholars and commentators. He teaches at Fudan University where he is currently the deputy dean of the Institute of International Affairs. He previously headed the Fudan Center for American Studies. A prolific writer of hundreds of articles and op-eds, Shen is also the author of academic works on arms control, American national security strategy, conservatism and American foreign policy, economic power shifts, and international order.

Victor Shih teaches political economy at the University of California at San Diego. He’s best known recently for his work on Chinese local government debt, but he’s published widely on banking policies, fiscal policies, and the interplay of policies with elite politics. He’s the author of Factions and Finance in China: Elite Conflict and Inflation. Working with colleagues, Shih has built what is considered the largest database on Chinese elites. His recent articles include “Getting Ahead in the Communist Party” and “Guerilla Capitalism.” 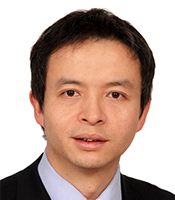 TAO Ran 陶然 teaches economics at Renmin University in Beijing where he also heads the Center for Public Economics and Governance. One of the foremost scholars on China’s land use policies, local government finance, and urbanization, Tao was previously a scholar at the central government’s think tank, the Chinese Academy of Sciences, and also directed the Brookings-Tsinghua Center. He’s the author of more than eighty articles in leading international and Chinese journals.

Ernest J. Wilson III is dean of the USC Annenberg School for Communication and Journalism. He is also a professor of political science and a member of the National Academies' Computer Science and Telecommunications Board, and a member of the American Academy of Arts and Sciences. He served on the board of the Corporation for Public Broadcasting for ten years, the last year as chairman. He served on the National Security Council and has consulted for the World Bank and United Nations.

Jonathan Woetzel has been based in Shanghai for twenty years and headed McKinsey’s Global Institute. He has advised China’s State Economic Commission and has conducted more than sixty projects for local Chinese governments. He earned his doctorate at USC and he teaches at several universities. Woetzel is the author of many books, including No Ordinary Disruption: The Four Global Forces Breaking All the Trends  (with Richard Dobbs and James Manyika, 2015) and The One Hour China Consumer Book: Five Short Stories That Explain the Brutal Fight for One Billion Consumers (with Jeffrey Towson, 2015). 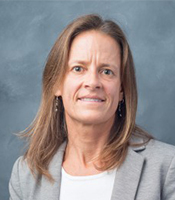 Teresa Wright chairs the political science department at California State University, Long Beach. Her research has focused on how the Chinese state has successfully engineered sweeping economic changes without undertaking significant political reform. She’s written on a wide-range of topics, including trust in government, religious groups, and youth attitudes. Wright’s newest book is Party and State in Post-Mao China. Her earlier books are Accepting Authoritarianism: State-Society Relations in China’s Reform Era and The Perils of Protest: State Repression and Student Activism in China and Taiwan.

Brett Sheehan teaches history and directs the East Asian Studies Center at USC. He specializes in business history and is the author of Industrial Eden: A Chinese Capitalist Vision and Trust in Troubled Times: Money, Banking and State-Society Relations in Republican Tianjin, 1916-1937 along with numerous articles and book chapters. He’s earned teaching awards at two universities and serves as the Journal of Asian Studies book review editor for modern China.