Join speaker Jean-Pierre Cabestan for his talk about his book on China's government. 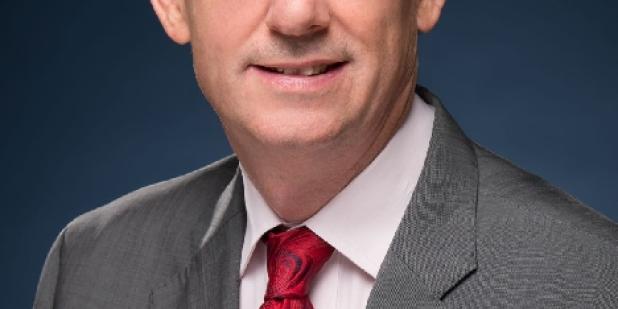 About the Book
Arguing against conventional wisdom, this important book makes a compelling case for the continuing strength of China’s one-party system. Many analysts have predicted that China’s unprecedented economic development and middle-class expansion would lead to a liberalization of its political regime and a move toward democracy. Instead, leading scholar Jean-Pierre Cabestan contends that the Chinese Communist Party will continue to adapt and prosper in the coming decades, representing a growing challenge to all democracies. Influenced by China’s traditional culture and even more so by the regime’s Soviet ideology, institutions, and modus operandi, most Chinese are not pushing for democracy, choosing security, stability and prosperity over political freedoms and participation.

About the Author
Jean-Pierre Cabestan is professor of political science at Hong Kong Baptist University. He is also senior research fellow in France’s National Center for Scientific Research.

Praise for the Book

“Cabestan has used his long scholarly engagement with China and wide reading to describe the remarkable hybridity of the Communist Party and the ways that this operates as a source of strength and flexibility. This is a nuanced and focused corrective to the more apocalyptic work on China’s future—one that shows that while beset by challenges, the party’s keen sense of survival and its use of opacity and control means it is likely to be the only viable game in town for some time yet.” — Kerry Brown, King's College London

“In this impressively well-informed book, Cabestan presents a comprehensive analysis of China’s political system, its history and culture, and its policies and achievements. He argues convincingly that even though the Chinese system is beset with difficulties, it is too strong to collapse for a long time to come. And even when the current system does finally weaken, it is likely to remain authoritarian and resistant to Western influence, only less orderly and more dangerous than it is today. This is a valuable contribution to our understanding of China today and our ability to understand its probable future.” — Andrew J. Nathan, Columbia University

This event will take place in Pacific Time