The Pacific Asia Museum presents an exhibition that demonstrates how political ideologies and cultural values are transmitted via everyday objects in China. 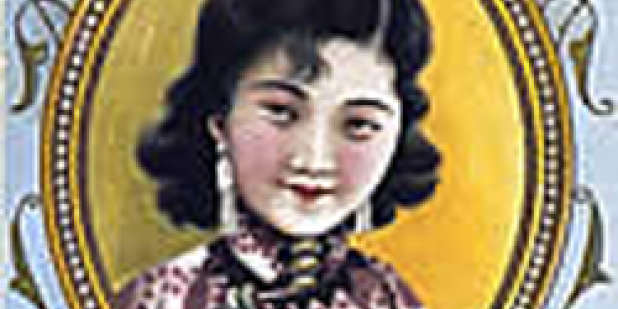 China Modern: Designing Popular Culture 1910-1970 demonstrates how political ideologies and cultural values are transmitted via everyday objects, with a selection of over 100 iconic pieces. The exhibition focuses on the creation of advertising images, along with commodities, and things made for the modern home in two main periods: 'Cosmopolitan Capitalism: Shanghai Under the Republic, 1910-1949' and 'A Revolution in Culture: Designing the People’s Republic, 1949-1970'.

Viewers will start at the late Qing Dynasty, when there were New Year woodblock prints in every household. From there, they will journey through the streets of Shanghai, the commercial/cultural center of the Republic Era, where western-style modernity was embraced by the elite and started to influence Chinese cinema, music, advertisements, fashion, and publishing.

Next, they will move on to the People's Republic of China and explore how the Communist Party used popular culture as a mean to spread the new ideology and consolidate power. Propaganda posters, plays, and operas were used to promote political campaigns, such as the “Hundred Flowers Campaign” or “The Long March” The campaigns peaked during the Cultural Revolution (1966-1976), when the image of Chairman Mao could be found everywhere from the Politburo to everyday household items, such as teapots. This section will begin in a town square setting where political slogans and propaganda are mounted. Then, viewers will be invited into a household where day-to-day items, such as eating utensils, appliances, and toys, are displayed.

After learning about these two main periods in 20th century graphic design in China, the exhibition will invite viewers to consider the period from the end of the 1970s to the present. Designers have propelled the known popular vocabulary to a new height: the image of Chairman Mao is no longer used merely to promote political ideology but to promote products, and Shanghai modern beauties have been revived to sell teas, cosmetics, and fashions.