"China Bails Out North Korea: Implications for Washington and Seoul"

A public talk that will feature Dr. John Park from the Center for Conflict Analysis and Prevention at the U.S. Institute of Peace. 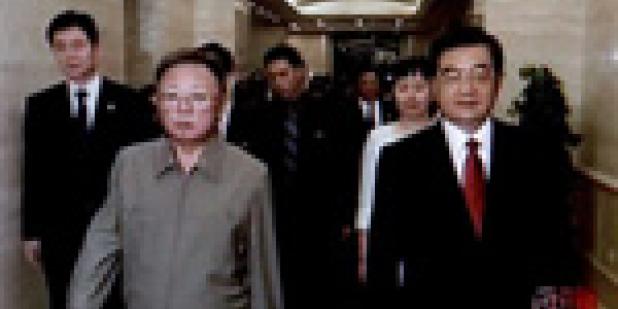 Dr. John S. Park is a Senior Research Associate in the Center for Conflict Analysis and Prevention at the U.S. Institute of Peace (USIP), where he directs Northeast Asia Track 1.5 projects.  Dr. Park is a co-director of the U.S.-China Project on Crisis Avoidance and Cooperation (PCAC), which is a collaborative endeavor led by USIP, CICIR, and Fudan University.  He is also a co-director of the Trilateral Dialogue in Northeast Asia (TDNA).  Co-run with IFANS and IIPS, TDNA brings together government and military officials from the U.S., ROK, and Japan.  Prior to joining USIP, Dr. Park worked on military privatization projects at Goldman Sachs.  Previously, he was the project leader of the North Korea Analysis Group at the Harvard Kennedy School.