China and the Human

City University of New York will host a conference to explore the relationship of China with human beings. 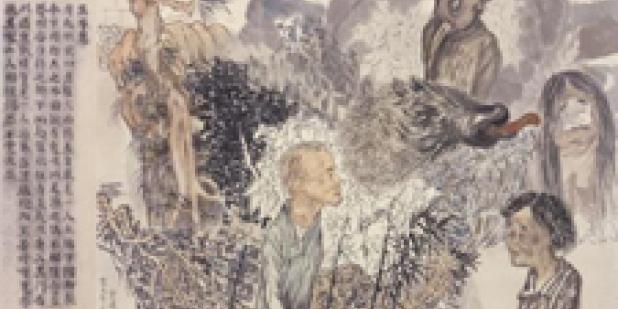 China is everywhere in the news-for its astounding economic development and its equally astonishing human rights abuses. Beginning with this curiously inverse correlation between economic success and political rights and freedom, the relationship of China and the human begs to be explored. Bringing together editors (David L. Eng, Teemu Ruskola, and Shuang Shen) and contributors to the newly published double issue of Social Text on "China and the Human," this interdisciplinary symposium seeks to question the self-evident nature of both "China" and "human" by examining the long career of the human in Western as well as Chinese culture and thought, reaching back to ancient traditions and exploring its radical transformations under Maoism and in the current socialist-capitalist era. Join us for a series of panel discussions and conversations.

Sponsors:
Halle Institute and The Law School, Emory University; the Mellon Committee on the Study of Globalization and Social Change and the Center for Place, Culture and Politics, The Graduate Center of the City University of New York; the Heyman Center for the Humanities, Columbia University; the Department of Comparative Literature, Penn State University, and Social Text.