The Institute for Taiwanese Studies presents a discussion of China's recent rise in global influence and its shifting foreign relations. 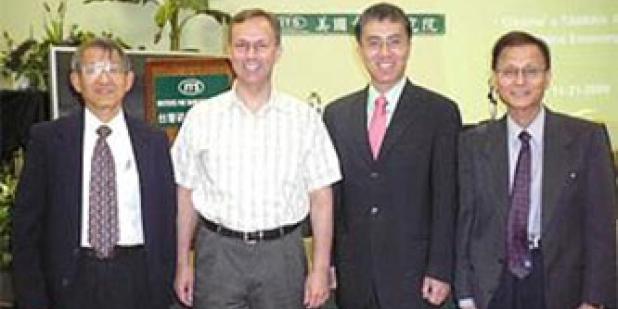 Presenter: Jeffrey Wasserstrom, Professor, UC Irvine
“From the Beijing Olympics to the Shanghai Expo: Reflections on the Domestic and international Impact of two Chinese Global Spectacles”

The China’s global influence rose substantially in the past several years. China acted tough on many US-China relations related issues. As a result, the tension between US and China was up recently.  There are some concerns about whether China miscalculated Obama’s China policy. One year ago, the Gallup Poll issued a two-part series on the race for global influence between China and US. One Russian commentator said “China ought to be feared because of its weakness, not strength”.   EU-China relations also went through trouble times and one EU scholar called China “Red Dragon”, not gentle panda.  A timely discussion of China’s global influence by four experts from Southern California will provide fair and interesting assessments of this vital issue.