China’s Impact on Conflict Dynamics in the Red Sea Arena 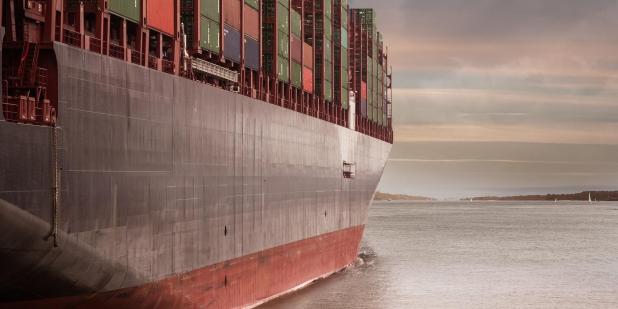 Over the last decade, China has become more engaged internationally, including in conflict zones and fragile states of strategic interest to the United States. The U.S. Institute of Peace is convening a series of bipartisan Senior Study Groups (SSGs) to examine China’s influence on conflict dynamics around the world. This report, the third in the SSG series, examines China’s presence and impact in the Red Sea arena—with a focus on the Horn of Africa and the Arabian Peninsula.

You will be able to participate in the live Q&A using the YouTube chat box function on the YouTube page. You can also take part in the conversation on Twitter with #ChinaRedSea.

Join USIP and members of the SSG for an in-depth look at this report, featuring discussions on how China’s growing presence has brought infrastructure and economic opportunities to the region, while raising concerns about the sustainability, transparency, and long-term impacts of its engagement on countries in the Horn and the Gulf. The panel will discuss recommendations advanced in the report on how Washington should respond to Beijing’s growing economic, diplomatic, and military footprint in the Red Sea arena, and address possibilities for cooperation in confronting the COVID-19 pandemic in the region.

This event will take place on Tuesday, April 28th at 11AM Eastern Time and 8AM Pacific Time.