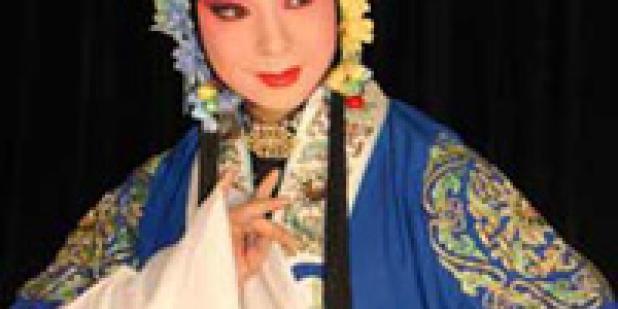 The China Beijing Opera Institute's Mei Lanfang Beijing Opera Company (?????????????) was established in honor of opera legend Mei Lanfang, a performer of the nandan (??) role type (female impersonator). He is credited with introducing Beijing opera to the West through his performance tours in Europe and the United States in the 1930s and encounters with artists such as Bertolt Brecht, Charlie Chaplin, Vsevolod Meyerhold, Constantin Stanislavski, and Mary Pickford.

The Mei Lanfang Beijing Opera Company boasts an array of "national class" performers and award-winners, including Hu Wenge, Li Hongtu, and Dong Yuanyuan. The troupe has toured Canada, Italy, Japan, Russia, and the United Kingdom to critical acclaim.  This will be the troupe’s first time performing in the United States since Mei Lanfang’s visit in 1930.

The program includes The Crossroad and The White Snake.

Join us for a rare view into the Beijing opera performance tradition as artists from China's Mei Lanfang Beijing Opera Company perform and discuss works from their repertoire.