Bernardo Bertolucci: In Search of Mystery 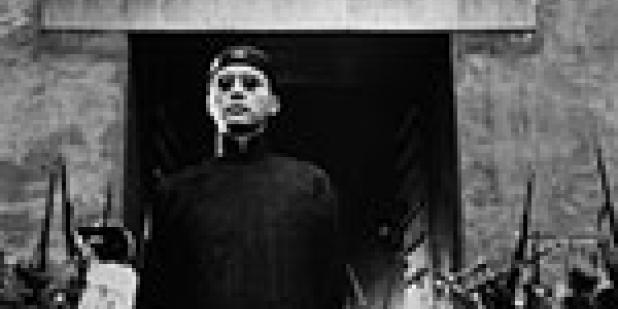 Bertolucci and his crew had unprecedented access to China’s Forbidden City for this historical epic, which won nine Oscars in 1988, sweeping nearly every nonacting category. The film traces the life of Pu Yi, who, at age three, became emperor of the Manchu Dynasty on the eve of decades of Chinese political upheaval. The first third of the film depicts Pu Yi’s childhood—as a toddler coddled by a legion of eunuchs, as a spoiled prepubescent still attached to his wet nurse, and as an isolated young man. Cinematographer Vittorio Storaro renders the palace in rich golden hues, which contrast sharply with the cold tones that characterize Pu Yi’s adulthood in the latter part of the film, from his time “leading” the Japanese puppet state Manchukuo to his imprisonment as a war criminal under Mao Zedong. Working with actors that include John Lone (as the adult Pu Yi), Joan Chen, and Peter O’Toole, Bertolucci demonstrates a supreme command over what was, literally, a cast of thousands.
—Jonathan L. Knapp

Tickets can be purchased here.