The Opening Ceremony of the Chinese American Film Festival will launch this year's festival. 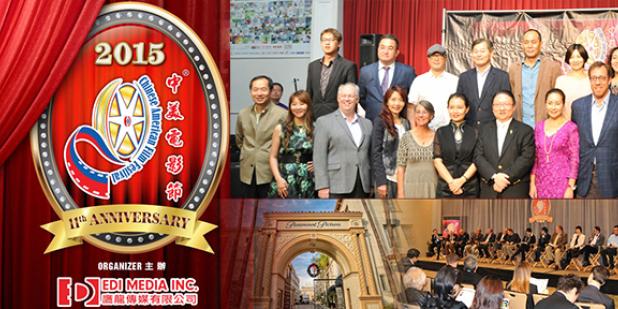 GETV and Beijing TV China will broadcast the entire CAFF Opening & Awards Ceremony to audience from Americas, Europe, and Asia in nearly 50 countries.

About the Chinese American Film Festival

The annual Chinese American Film Festival is hosted by EDI Media Inc. and supported by the State Administration of Press, Publication, Radio, Film and Television of the People’s Republic of China (SAPPRFT), the Embassy & Consulate-General of China in the U.S., Motion Picture Association, U.S. entertainment industry and U.S. politicians. It has become a memorable party that unites Chinese and American film industry.