The Center for Chinese Studies at UC Berkeley presents a talk with Professor Joseph Esherick to discuss China's one critical year, 1943. 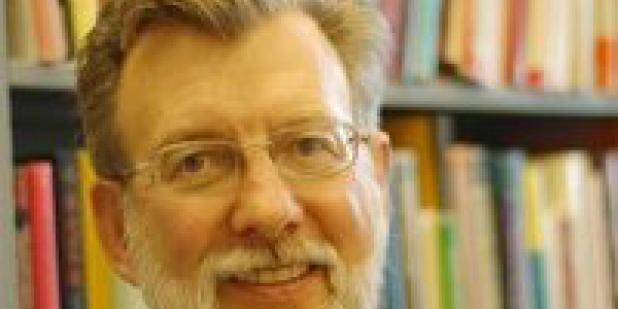 World War II was a transformative moment shaping the world we live in. In China, it was particularly important for it witnessed the gradual disintegration of Chiang Kai-shek’s Nationalist regime and the rise of the Chinese Communists. At the beginning of the war, Chiang Kai-shek was the indispensable leader of China; while the Communists were a ragtag band of hearty survivors of the militarily disastrous Long March, holed up in the caves of Yan’an in the barren and impoverished hills of Northern Shaanxi. By the end of the war, the Communists had an army of a million men and a number of relatively stable bases behind Japanese lines, while Chiang Kai-shek’s National Government was increasingly viewed as an inept, corrupt, self-serving authoritarian regime. How did this happen? To answer this question, Esherick examines one critical year, 1943, when the Allies renounced the unequal treaties, Chiang Kai-shek met with Roosevelt and Churchill at Cairo, Mme. Chiang Kai-shek made her memorable trip to the United States, the Communists launched a witch hunt for suspected spies, and millions of peasants perished in the Henan famine. Building in part on the unique and invaluable sources of the Hoover Archives, he probes the way in which the innumerable threads linking local, national, and international events can be unraveled by focusing on a single limited time when China advanced towards a critical crossroads in its history.