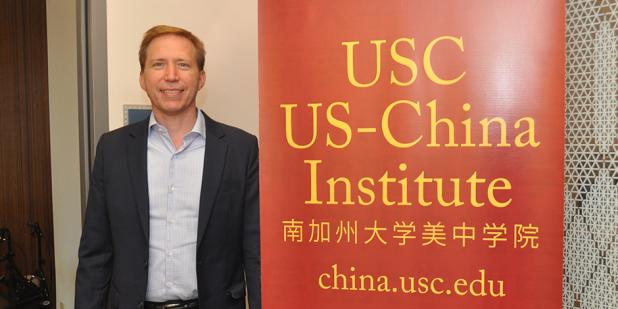 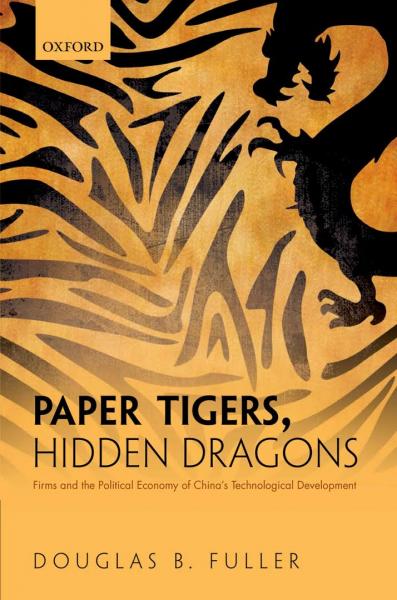 China's domestic financial system fails most private firms by neglecting to give them sufficient support to pursue technological upgrading, even while smothering state-favoured firms by providing them with too much support. Due to their foreign financing, multinational corporation's suffer from neither insufficient funds nor soft budget constraints, but they are insufficiently committed to China's development. Hybrid firms that combine ethnic Chinese management and foreign financing are the hidden dragons driving China's technological development. They avoid the maladies of China's domestic financial system while remaining committed to enhancing China's domestic technological capabilities.
In sad contrast, China's domestic firms are technological paper tigers. State efforts to build local innovation clusters and create national champions have not managed to transform these firms into drivers of technological development.
These findings upend fundamental debates about China's political economy. Rather than a choice between state capitalism and building domestic market institutions, China has fostered state capitalism even while tolerating the importing of foreign market institutions. While Paper Tigers, Hidden Dragons' findings suggest that China's state and domestic market institutions are ineffective, the hybrids promise an alternative way to avoid the middle-income trap. By documenting how variation in China's institutional terrain impacts technological development, the book also provides much needed nuance to widespread yet mutually irreconcilable claims that China is either an emerging innovation power or a technological backwater.
Looking beyond China, hybrid-led development has implications for new alternative economic development models and new ways to conceptualize contemporary capitalism that go beyond current domestic institution-centric approaches.

About the Author
Douglas B. Fuller is a Professor in the Department of Business Administration of Zhejiang University's School of Management. He previously taught at King's College London, Chinese University of Hong Kong, and American University in Washington, DC. His research spans the political economy of development, technology policy and strategy, and comparative capitalism with a geographic focus on East Asia.
Click here for the event listing.