This week, we offer a special lunar new year edition of the USC US-China Institute newsletter. As always, the newsletter includes information about China-centered events across North America.
February 12, 2010
Print

The Year of the Tiger is upon us. Across China and elsewhere families are gathering to celebrate the lunar new year. To help carry our best possible holiday wishes to you, we’ve gathered together new year’s stamps from all over the world. We hope you enjoy them. 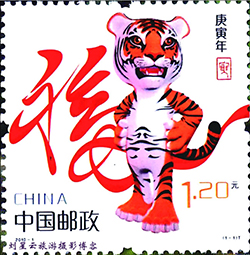 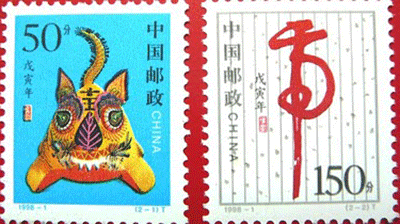 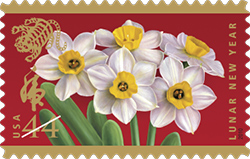 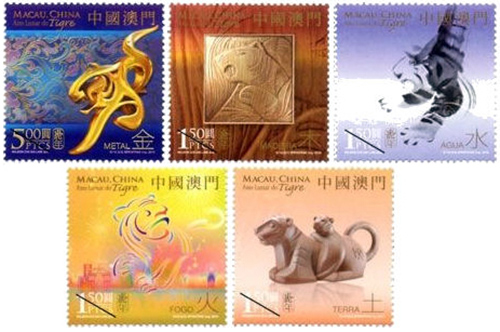 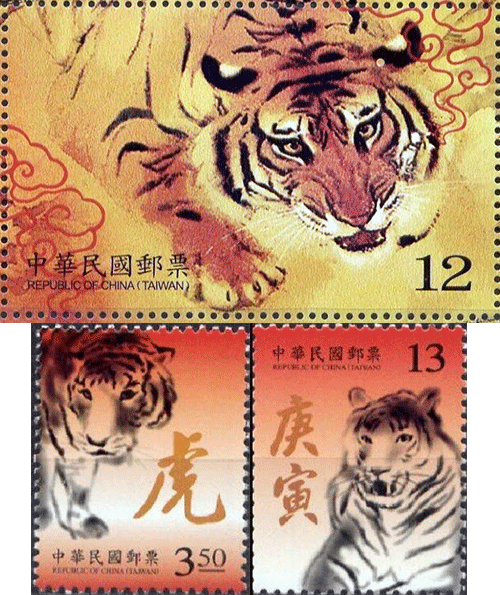 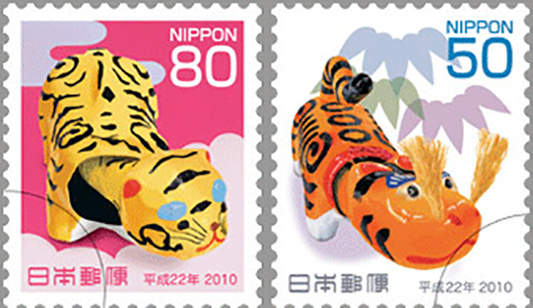 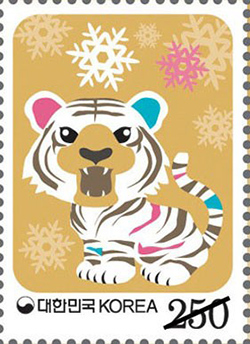 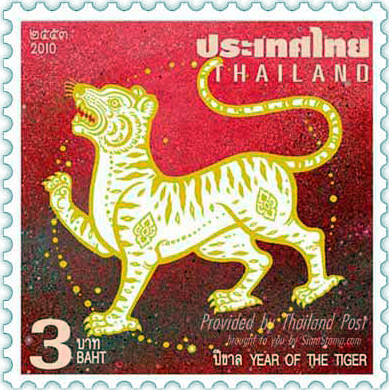 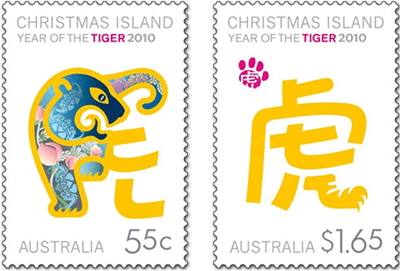 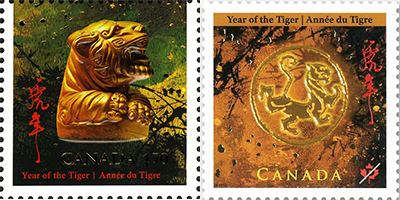 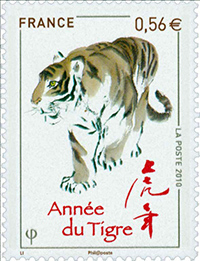 Already missing the year of the ox? Click here to see our collection of ox stamps.

Differences between the US and China have been in the headlines much more than collaboration on the pressing issues of the day. Below are three examples of recent editorials on the sources of the antagonism.

“President Obama is right to press Beijing to behave more responsibly — toward its own people and internationally. China is certainly pushing its sense of grievance too far and underestimating the fear and resentment its growing power is provoking in Asia and the West.”
New York Times, Feb. 10, 2010

“Making room for a new superpower should not be confused with giving way to it….

“Some see confrontation as inevitable when a rising power elbows its way to the top table. But America and China are not just rivals for global influence, they are also mutually dependent economies with everything to gain from co-operation.”
The Economist, Feb. 4, 2010

“Recently, the Sino-U.S. relationship was severely strained by the U.S. government's insistence on carrying out the previous administration's wrong decision to sell arms to Taiwan and stirring up the "Google Incident”…. Compared with 2009, the way the U.S. handled the China-American relationship was perplexing. Experience from the past and current reality reveals that there is a stubborn mindset rooted in U.S. diplomatic strategies. …

“Americans have a special sense of destiny and mission, which ultimately arises from the unshakable concept of "American Exceptionalism.” Admittedly, the "China Threat Theory" lingering in American people's minds comes partly from lack of understanding about Chinese institutions and policies. The fundamental reason, however, is the deeply-rooted hostility against and fear of the existence of communism.”
People’s Daily, Feb. 3, 2010

On Thursday, Feb. 18, Bates Gill, a leading China analyst and director of the Stockholm International Peace Research Institute, will visit USC to discuss what he calls the “backlash” against China and the challenges Chinese leaders face in responding to it. We hope you will join us.

Subscribe to Talking Points at china.usc.edu/subscribe.aspx
Support the USC US-China Institute with your tax deductible gift at giveto.usc.edu/

02/18/2010: Cold War Borders in a Post-Socialist World: Hong Kong / China
UCLA
Hacienda Room UCLA Faculty Center
Cost: Free
Time: 4:00PM - 5:30PM
The UCLA Center for Chinese Studies presents a lecture by James Watson on the fate of international borders that were transformed by the collapse of cold-war socialism and the triumph of global capitalism.

02/18/2010: Strait Talk: US-Taiwan Relations and the Crisis with China
Location: TBA
Time: 4:30PM
University of Pennsylvania`s Center for East Asian Studies presents a talk by Nancy Tucker on the nature of US commitments to Taiwan, the intentions of critical actors, the impact of democracy, the role of lobbying, and the accelerating difficulty of balancing Taiwan against China.