Lowest-earners are hardest hit by COVID-19

People in the U.S. and China are moving out of cities. What does that mean for the economy? 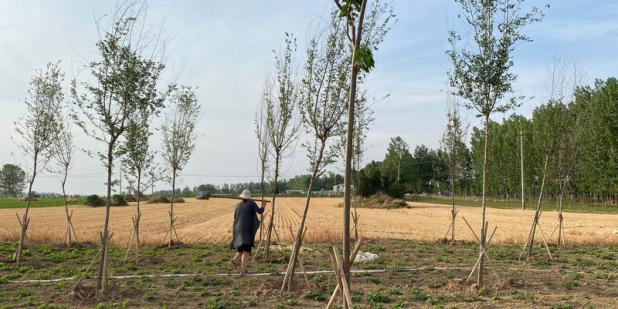 In late March, as the covid-19 death toll rapidly increased, particularly in New York City, many members of the city’s elite left the city to wait out the pandemic. They sheltered in vacation homes or rentals. Some left and didn’t plan to return. A moving company said moves to Connecticut and New Jersey were up 74% and 38% respectively over 2019. Many in the communities New Yorkers entered were angry, blaming them for possibly spreading the virus and helping to empty store shelves. Governors of Florida, New Jersey, and Massachusetts urged them to stay away. By late March, however, China’s cities were beginning to come out of lockdown. In early April, even Wuhan, ground zero for the pandemic, was slowly coming alive. Millions of China’s migrant workers were anxious to return to work.

A large part of China’s economic rise has been powered by migrant labor from the countryside. Every year, the lunar new year holiday brings about the world’s largest human migration. China extended the holiday to keep people out of trains, buses, and subways. Schools remained closed and people in much of China were required to stay at home. The economic hit was immediate and large. Having other major economies go into various levels of lockdown eroded demand for products from Chinese factories. China suffered its first economic contraction in four decades. With no jobs to go to, some 50 million of China’s 288 million migrant workers still haven’t returned to cities. Only half of those who did go back are working.

This is a huge financial blow to rural household, since city wages for migrants are so much higher than what those in agriculture can earn. Migrant workers are paid on average US$500 a month compared to the US$9.5 per month non-migrant workers earn. China's economy may have lost US$100 billion in migrant worker wages. To make matters even worse, China's strict unemployment rules and meager benefits mean only 10% of China's jobless will get any government relief. Economic migrants that would typically be in factories are now stuck farming instead. The chairman of Wahaha, a Chinese food company, said that China should stop agricultural imports to raise prices of domestic produce, which would increase wages for the influx of farmers.

Large American cities were beginning to shrink even before the pandemic. Covid-19 driven remote work experiences may have taught employers they can reduce costs and maintain productivity. Some workers may find that they can better afford housing and spend less time commuting and be attracted to companies that offer remote work opportunities. Such employers and employees may be less committed to big cities in the future. Much of what makes cities exciting -- a lively nightlife, cultural performance and exhibitions and sports venues – are only slowly and partially reopening.

The pandemic has been devasting for many. But in both China and the U.S., it is those at the bottom of the economic pyramid who have suffered the most. Service workers, workers in meat processing facilities, and others have suffered disproportionately high rates of infection and taken the fiercest economic hit. They often have the most limited access to health care services. Building safer and more resilient economies will require greater attention to public health and social safety nets.