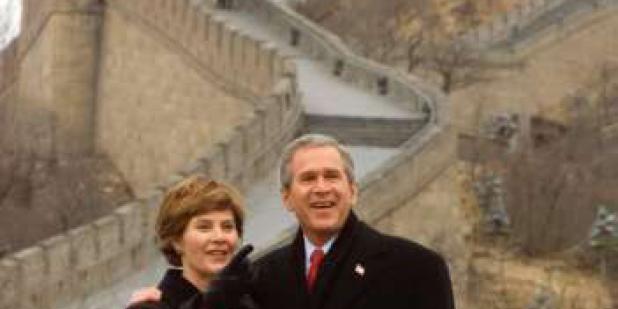 ON AN AVERAGE DAY IN CHINA more than 342,307 people visit from Hong Kong, Macau, Taiwan, and other places outside China. In 2006, a total of 124.9 million people visited. The overwhelming majority (79%) of these people were from Hong Kong and Macau, most making short business trips. More than 22 million foreigners and nearly half a million people from Taiwan visited in 2006.