The high price of marriage

With weddings being postponed worldwide, we look at what saying "I do" costs in the U.S. and China and compare the historical growth of their industries. 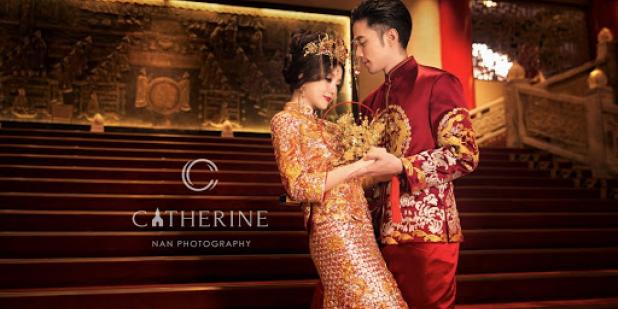 With bans on social gatherings around the world, couples have been forced to change plans for the day they've spent months, or sometimes years, dreaming about. According to surveys, 7% of U.S. couples are canceling their weddings (but hopefully not their marriages) and 51% are postponing them, with the rest still undecided.

Even before the global pandemic, the number of people saying "I do" was already on the decline. The U.S. wedding industry peaked in 2016 at US$85 billion and was down to US$75 billion last year. In China, the industry has grown 4% over the same time to US$25 billion. With the current shutdowns, wedding service businesses will take a big hit this year, hopefully rebounding in 2021 when all of the postponed weddings occur.

Couples are finding out the hard way that those rings, venues, photographers, flowers, dresses, and cakes really add up. In the U.S., your special day will put the average American back 10 months salary, US$28,000, while in China the average wedding costs only US$12,000—but that's still 18 months salary for the average worker.

The Chinese Communist Party is continually discouraging lavish weddings and have indicated that ceremonies should be "simple and moderate" and "integrate socialist values and Chinese traditional culture." For New Yorkers who don't mind a simple wedding, the state is now allowing marriage licenses to be granted online and clerks can conduct ceremonies over video apps. Time will tell if these couples will want to stay together once they're allowed to leave their homes

More on Millennials in China: