Gold is an ancient store of value. Bitcoin and other cryptocurrencies are recent inventions. Price swings for both can be dramatic. Gold has almost reached its 2011 peak. Bitcoin has climbed rapidly, but is still only a bit more than half the price it was in December 2017. 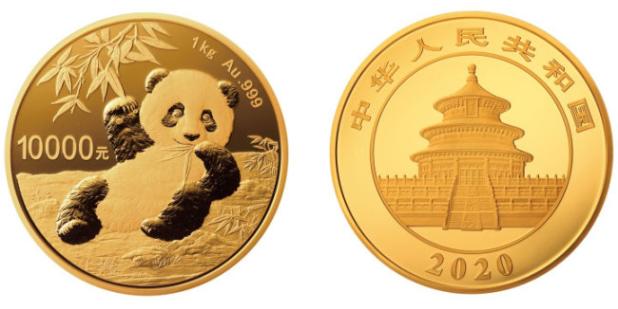 Covid-19 first laid the Chinese economy low. As a consequence of the covid-19 lockdown there, China’s economy shrank by almost 7% in the first quarter of the year. It seems to have rebounded a bit and many expect a continued, if uneven, recovery. The U.S. has been hit harder and the pain is not over. The U.S. Bureau of Economic Analysis estimates that U.S. gross domestic product dropped 5% in the first quarter. For the quarter that ends July 31, the bureau estimates a decline of 33%.

This downward trend for the U.S. economy has weakened the U.S. dollar relative to other currencies. Many expect the U.S. to recover. What the U.S. must pay to get others to buy its debt is at record lows. At the end of June, Japan and China both held over US$1.1 trillion in U.S. Treasury securities. Still, investors in gold and bitcoin have seen the value of their holdings climb. Uncertainties tied to rising U.S.-China tensions may be fueling some of the rise.

Gold is an ancient store of value. Bitcoin and other cryptocurrencies are recent inventions. Price swings for both can be dramatic. Gold has almost reached its 2011 peak. Bitcoin has climbed rapidly, but is still only a bit more than half the price it was in December 2017.

London is the largest gold trading market by far. Shanghai’s is younger and is the third largest in terms of trade volume. The Shanghai exchange, however, handles more physical gold than any other. China became the world’s biggest gold mining country in 2007. The U.S. is a distant fourth. In recent years, several government-run central banks have increased their gold holdings. In 2019, the U.S. government had about four times as much gold as the People’s Bank of China. Chinese consumers are famously fond of gold. China’s gold jewelry market is the world’s largest, followed by India. The U.S. gold jewelry market is less than a fourth the size of China’s.

Bitcoin is just one cryptocurrency, but it is the most famous. Created in 2009 to exist outside the control of any government, Chinese speculators in 2013 contributed to a rapid rise in the U.S. dollar price of a Bitcoin. Then Chinese financial institutions were prohibited from dealing with Bitcoin exchanges and the price dropped 50%. The countryless currency proved vulnerable to state action. China’s government, however, liked the blockchain technology behind Bitcoin and set out to become a world leader in it. Chinese traders rejoined Bitcoin markets. Then, as part of its 2017 campaign to control the flow of capital out of the country, China’s government required exchanges to identify by name those making trades. At that time, China accounted for 90% of Bitcoin trades. Forced transparency, even though holding Bitcoin was legal, squashed the market.  Bitcoin prices dropped again in 2019 when China’s People’s Bank announced it would target illegal practices involving cryptocurrencies. Bitcoin mining, however, remained legal. At the end of 2019, Chinese Bitcoin miners accounted for two-thirds of global production.

Some who are uncertain about the U.S. economy and the stability of the dollar are looking to an ancient physical currency. Others are looking to a new virtual one. As it happens, China leads in both gold and Bitcoin production.