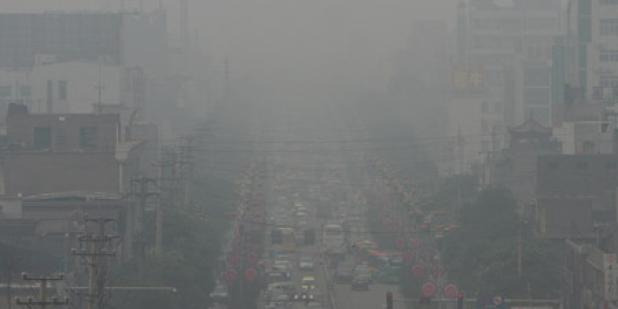 ON AN AVERAGE DAY IN CHINA outdoor air pollution causes the premature death of roughly 1,000 people. This is the conservative estimate of World Bank researchers utilizing surveys collected by Chinese government agencies and scholars. A number of news organizations reported that an internal World Bank report put the number who die prematurely each year at 350,000 to 400,000. The World Bank’s preliminary report states that air pollution costs the average Chinese urbanite 18 years of life. In 1997, the World Bank estimated 50,000 Chinese died prematurely each year due to air pollution.

The World Bank has also estimated that air pollution costs China between one and four percent of gross domestic product (GDP) growth each year.

These findings are the products of studying large populations over an extended period. This methodology for calculating the excess deaths due to air pollution (that is the number of people dying prematurely due to lung cancer, cardiopulmonary diseases, and other problems) was developed in influential studies of dozens of American cities. For this report, World Bank researchers utilized mortality data from 30 cities and pollution data from over 600 cities. In the preliminary report, the World Bank acknowledged that estimates of premature deaths draws on incomplete data and that additional research is required.

The Financial Times and other newspapers reported that the Chinese government had insisted the estimate of premature deaths be withdrawn from the final document. On July 5, Qin Gang, a spokesperson for the Ministry of Foreign Affairs, denied the government had requested the deletion.

China’s reliance on coal has declined from 69% of total energy production in 1990 to 30% in 2004. At the same time, total energy consumption has risen dramatically while energy efficiency (the amount of energy needed to produce $1 GDP) remains relatively low (about 20% lower than that of Japan, Europe, and North America). As a consequence, air pollution has worsened, though the government has enacted laws and set targets to reduce sulfur dioxide and other emissions.