Video: What happened in Xinjiang in July 2009? 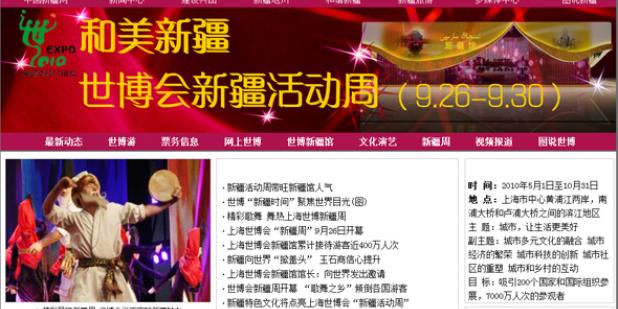 Northwest China's Xinjiang region is energy rich. It has the country's largest deposits of oil and coal and is home to 40% of the China's known natural gas reserves. More than 21 million people live there, almost five times more than did in 1949. Millions of Han migrants from other parts of China have come to join in extracting resources and building cities. In July 2009, horrific riots broke out in the region's capital, leaving nearly 200 people dead, almost 2,000 injured, and millions more too frightened to carry on with daily life. The government dispatched large numbers of security personnel and cut off the region's international phone and internet links (click here for USCI Talking Points coverage). Several of those convicted of violence during the riots were executed. Dozens were arrested.

On September 23, 2010, Professor Yang Zhongdong, a visiting scholar from Xinjiang University’s School of Humanities, discusses these riots.   Yang argues against the use of the concept of "ethnic conflict" to describe of the 2009 riots in Xinjiang. He combines a comprehensive analysis of the riots with particular attention to social, economic, cultural, and historical factors with recollections of his own personal experiences in Xinjiang. 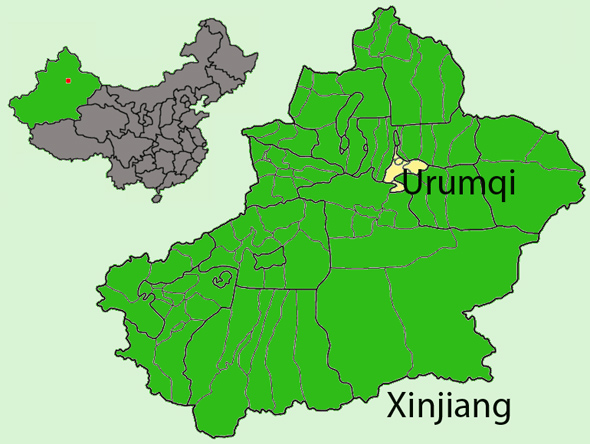 Professor Yang's research focus is contemporary Muslim communities in Xinjiang Province. Born in Urumqi, the region’s capital, Yang is a Hui, a Muslim minority. This background helped inspire his study of the history and the culture of Xinjiang. As a scholar in Hui Studies, a fairly new discipline, Professor Yang emphasizes the importance of the ethnological discipline in his research. Ethnology, according to Professor Yang, incorporates a large amount of fieldwork that is essential to studying one specific ethnicity. The diversity of China dictates that an ethnological approach to studying the Xinjiang people is indispensible. His current research in Los Angeles involves comparing how religion and ethnicity shape the identity of Muslim minorities in the U.S. and China. (Click here for more on Yang Zhongdong.) [CD]

Other resources on Xinjiang:
2020: Talking Points Newsletter: Hope and Fear
Symposium on What's at Stake in Xinjiang

2021: Xinjiang and the Belt and Road Initiative