Watch videos of Judy Polumbaum, Kristopher Li, and Steve Stroud discussing the works of Wang Wenlan, who was the first photojournalist for the national English-language newspaper China Daily and has documented Chinese life and culture over the past 40 years. 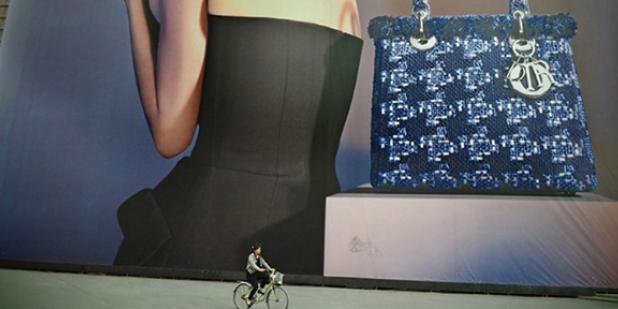 Wang Wenlan is one of contemporary China’s most accomplished photographers. First as an army photographer and later as a photojournalist for the national English-language newspaper China Daily, Wang has documented Chinese life and culture over the past 40 years. Through his vast and remarkable body of work, Wang provides a visual record of changing China and offers foreign publics rare insight into Chinese society. Judy Polumbaum joined the Iowa faculty in 1989 and became emerita professor as of July 1, 2015. Much of her research focused on journalism and media in mainland China, producing many publications that include the book China Ink: The Changing Face of Chinese Journalism (Rowman & Littlefield, 2008), based on interviews with 20 young Chinese journalists. She did her undergraduate work in East Asian studies at McGill University in Montreal, Canada, and has a master’s from Columbia University Graduate School of Journalism and a doctorate in communication from Stanford University. Kristopher (Ruo) Li studied TV news photography at Beijing Broadcasting Institute (now the Communication University of China). Since joining KNBC News in 1991 he has covered many major news events, including the Los Angeles riots, wars in Iraq and Afghanistan, the OJ Simpson Trial and other major court cases, every presidential election since 1992, natural disasters, and the Olympic Games. On a daily basis, he covers major breaking news in and around Los Angeles. Among his awards are two Los Angeles Area Emmys for Serious News Reporting from Afghanistan in 2001 and an investigative report on tour bus safety in 2012. Steve Stroud is the now retired deputy director of photography for the Los Angeles Times with specific responsibility for national and foreign photography. Stroud’s insights into foreign news coverage stem from his six years as director of photography for Hong Kong’s South China Morning Post, Southeast Asia’s largest English-language daily newspaper. During that time he directed the paper’s photo coverage of the aftermath of the Tiananmen Square massacre and the territory’s return to China. He also established, and was for two years president of, the Hong Kong Press Photographers Association that advocated rights for photographers in Hong Kong and China.
The show will be up through December 18, 2015 at the second floor lobby of the west wing in the Annenberg School for Communication.
Click here for the event listing.