Deborah Bräutigam, one of the world’s leading experts on China and Africa, explores China’s evolving global quest for food security and Africa’s possibilities for structural transformation. 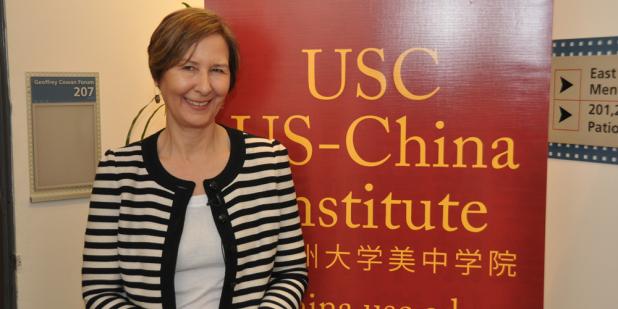 Is China building a new empire in rural Africa? Few development topics are as controversial and emotionally charged as the belief that the Chinese government is aggressively buying up huge tracts of prime African land to grow food to ship back to China. In Will Africa Feed China?  Deborah Bräutigam, one of the world’s leading experts on China and Africa, probes the myths and realities behind the media headlines.

Chinese farming investments are in fact surprisingly limited, and land acquisitions modest. Defying expectations, China actually exports more food to Africa than it imports. Why is the reality of Chinese investment so different from the headlines? Is this picture likely to change? What role will China play as rural Africa moves from subsistence to commercial agriculture, and China builds a portfolio of tools to allow its agribusiness firms to “go global”?

Will Africa Feed China? answers these questions as it sheds new light on China’s evolving global quest for food security and Africa’s possibilities for structural transformation.

Presenter: Deborah Bräutigam is the Bernard L. Schwartz Professor of Political Economy, Director of the International Development Program, and Director of the China Africa Research Initiative at Johns Hopkins University’s School of Advanced International Studies. Her most recent books are The Dragon’s Gift: The Real Story of China in Africa (2010) and Will Africa Feed China? (2015). Before joining SAIS in 2012, she taught at Columbia University and American University. Bräutigam’s teaching and research focus on international development strategies, governance, and foreign aid. Journalists, government agencies, and international organizations frequently turn to her for analysis and advice. Discussant: Shaun Breslin is professor of politics and international studies at the University of Warwick. His books include China and the Global Political Economy (2007), Mao(2000), and China in the 1980s: Centre-Province Relations in a Reforming Socialist State (1996). He’s also the editor of a number of books and has written recently on Chinese ideas on human security. He is frequently cited in the press and among his op-eds is one on Chinese leader Xi Jinping’s 2015 visit to the United States.