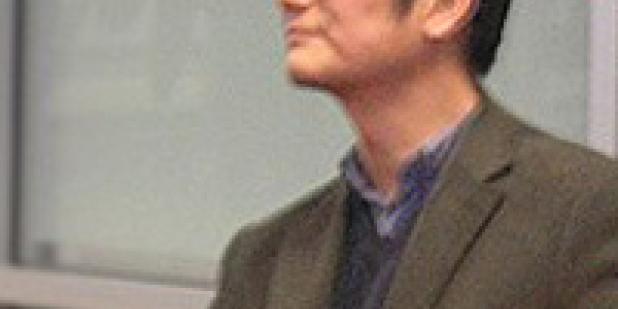 Peking University has selected USC to be a long-term strategic partner in the development of research and graduate professional education, making USC one of only a few research institutions in the nation to have this level of collaboration with China’s premier institution of higher learning.

Resulting from the leadership of the USC Consortium for Graduate Professional Education and Research – an interdisciplinary team of USC professional school deans – the relationship officially was forged in November 2006 with the signing of a memorandum of understanding.

The USC School of Social Work; USC School of Policy, Planning, and Development; USC Rossier School of Education; USC Davis School of Gerontology and USC Viterbi School of Engineering currently are committed to future activities that include joint research, teaching and faculty exchanges. Other schools will visit Peking in March to discuss additional projects.

Xiaoming Li, assistant president for academic programs and director of the office of scientific research at Peking University, met with USC deans and senior faculty in December to convey his commitment to a mutually beneficial relationship that expands interdisciplinary pursuits. The group also discussed possible linkages with participating schools.

“This agreement will have far-reaching potential in fostering the research and dialogue that will inform educational policy and advance professional education, both continuing education and professional degrees,” said Marilyn Flynn, dean of the USC School of Social Work. “We look forward to integrating our insights and participating in activities that build new knowledge and scholarship.”

Founded in 1898, Peking University originally was named the Imperial University of Peking and was the first national comprehensive university in China. The establishment of Beida, as it is also called, marked the beginning of China’s modern history of higher education. After the Revolution of 1911, the current name of Peking University was adopted. Recently, the Chinese government placed Beida on the top of its agenda for promoting higher education for the 21st century.

“Introduction of advanced professional education in a top-tier university like Peking University would set the standard for all other professional development in China over the next several decades,” said Karen Symms Gallagher, dean of the USC Rossier School of Education. “It would mean, ultimately, improvement in the competitive and innovative position of both China and the University of Southern California.”