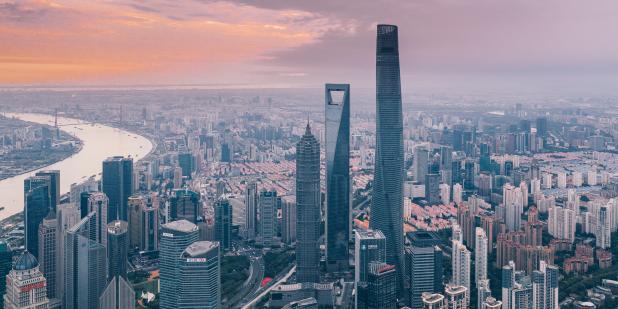 Attracted by employment, education and other opportunities, people around the world have gravitated to cities. Most Americans were living in cities by 1920 and most Chinese by 2011. The chart below shows how urbanization in China was constrained during the the first three decades of the People's Republic, but has accelerated during the post-Mao era of economic reform. Today 83% of Americans live in urban centers as do 61% of Chinese (UN Statistical Commission, Degree of Urbanization).

China's government has pushed urbanization as an engine of economic development. Land sales to developers fund local government. City building and expansion boosts employment in construction and other industries. Home building and ownership, though, are sometimes highly speculative, with downturns yielding credit defaults and unhappy owners. For the first time since 2015, new housing prices dropped this month (but are still 4% higher than last year). 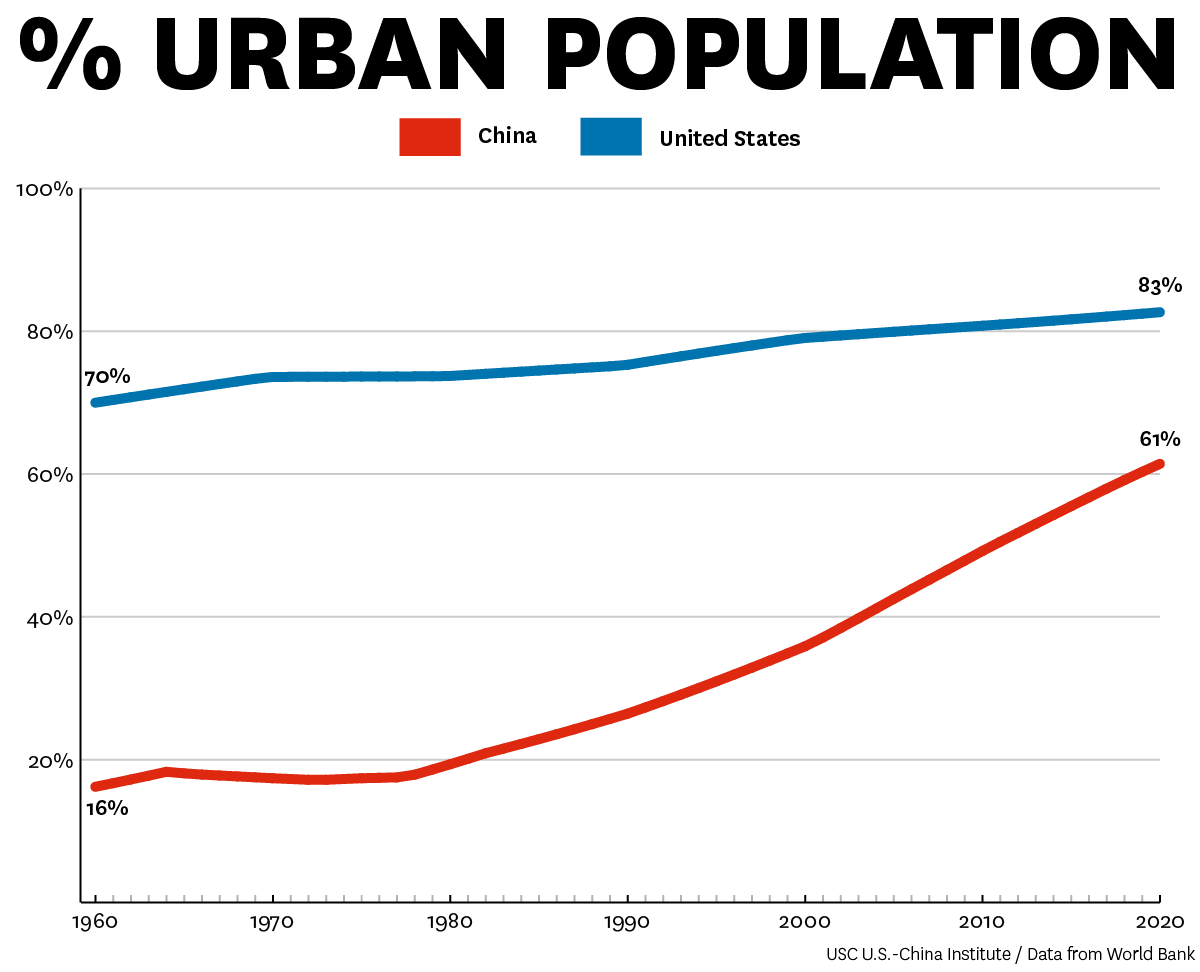 China's most urbanized places are its three province-level municipalities: Beijing, Shanghai, and Tianjin. But even those places are not as urbanized (meaning the share of people living in urban centers) as California and New Jersey (both about 95% urban). China's most urban provinces are Guangdong and Jiangsu (both about 71%). Maine and Vermont are America's least urbanized states (under 40%). Tibet is similarly rural. Even Xinjiang's population is 52% urban. 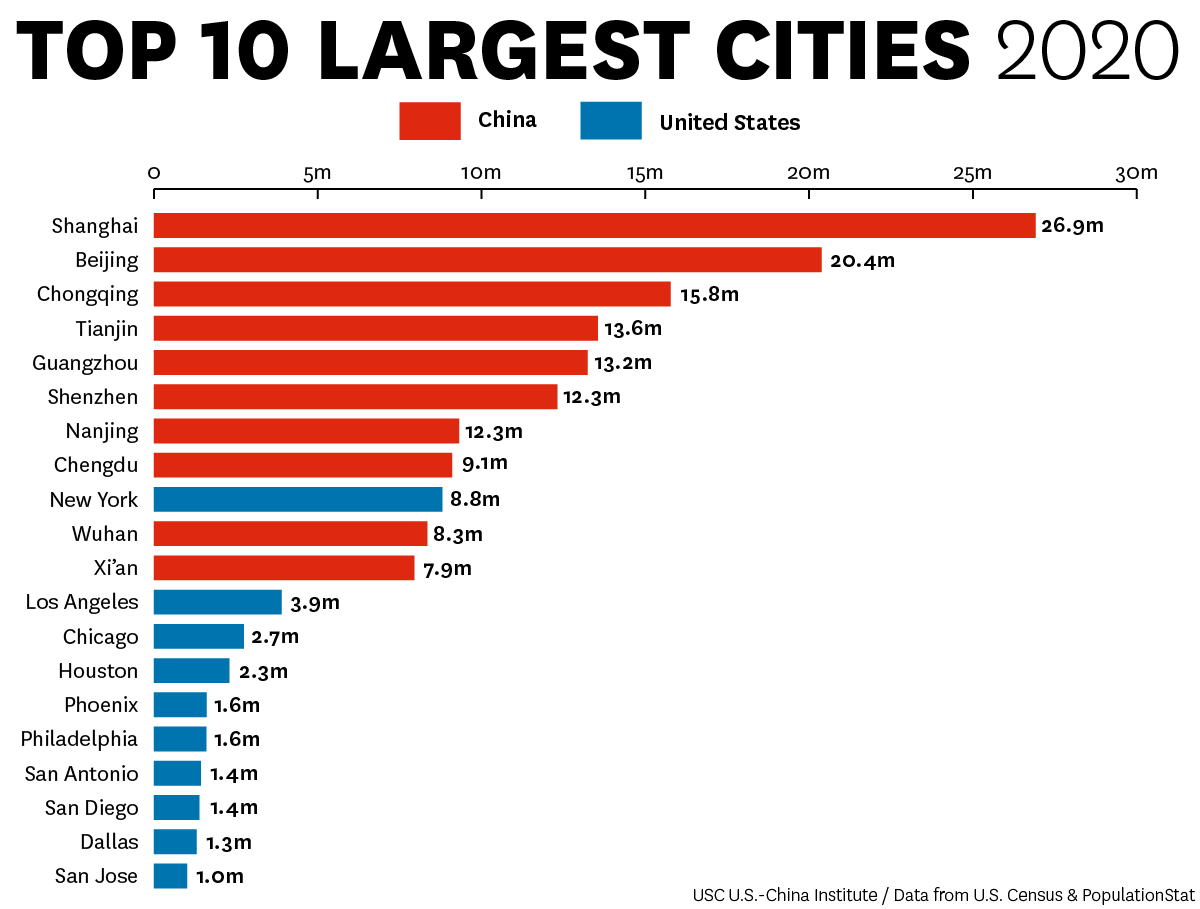 Some Americans moved from the most dense urban areas, but mostly they moved to the suburbs or satellite cities. The economic, services and leisure attractions of urban centers remain. This is evident in China as well. China's planners expect the country's urban population to top one billion by 2035.