Our annual lunar new year edition of the USC U.S.-China Institute's newsletter looks at Year of the Monkey stamps from around the world and includes our calendar of China-focused events across North America.
February 5, 2016
Print

Happy Year of the Monkey  祝猴年快乐！

We hope you're looking forward to a great year ahead and we wish you good health and happiness. We can't give everyone a red envelope 红包, so we offer our annual lunar new year stamp issue of Talking Points. Please take a moment to examine some of the year of the monkey stamps issued by 45 countries and territories. Let us know via Twitter (@usc_uschina) or on Facebook which stamps are your favorites.

Twelve years ago, the U.S. Postal Service welcomed the Year of the Monkey by printing 80 million special lunar new year stamps. Use of the mail and passion for collecting the stamps has faded a bit. This year, the USPO printed just 15 million of its Year of the Monkey stamps. Back in 2004, the USPO handled 206 billion pieces of mail. By 2014, however, volume dropped by a third to 155 billion items. It's still the world's busiest postal system, processing 40% of all the world's mail. China's system is growing, primarily through express mail services, and handled 41 billion pieces in 2015.

It was China's system, though, that issued what has become the most highly sought after lunar new year stamp. In 1980 it issued the People's Republic's first such stamp, the so-called "red monkey" stamp. About 5 million red monkeys were printed, but pristine copies are still quite valuable. An 80 stamp sheet of the "red monkey" was auctioned off in Hong Kong last year for US$163,654.

Huang Yongyu 黄永玉(b. 1924) designed that stamp as well as this year’s set. It has been reported that he was asked to have one stamp feature a mother and baby. His design, however, features two baby monkeys kissing mother. Huang says he was merely keeping up with the new family planning policy, which on Jan. 1 began permitting most couples to have two children rather than one.

Huang has had a remarkable career. Today his paintings are routinely auctioned for tens of thousands and even hundreds of thousands of dollars. He was a struggling artist, though, in 1947 when his distant relative Shen Congwen chose to have Huang create woodblock prints to illustrate his Border Town story collection.

Huang was among the prominent artists who were targeted during the Cultural Revolution. He spent the first years of the period back in rural Hunan. One of the things held against him was a book, A Can of Worms 永玉三記, which Australian scholar Geremie Barmé calls Huang’s “animal crackers.” Huang produced the work in the early 1960s and their sometimes sarcastic tone upset some.  Those images were lost, but Huang recreated them for a 1983 collection. Number 15 of that work was “The Monkey.” “No matter how hard I try to be serious, people always think I’m monkeying around.”  不管我有时多麼严肃，人还是叫我猴子。

But that wasn't the end of Huang's troubles. A 1973 painting by Huang featuring a winking owl was

among those including in the now famous 1974 “Black Painting Exhibition” in Beijing. The works in this exhibition were described as subversive. Eugene Wang translates the exhibition caption for Huang’s painting as, “The owl, with its one eye open and the other closed, is a self-portrait of the likes of Huang. It reveals their attitude: an animosity toward the Proletarian Cultural Revolution and the Socialist system.” Mao later mocked this analysis, saying that owls typically have one eye open and the other shut. When Mao and the Cultural Revolution passed, Huang returned to teaching and to painting. He was given important commissions, including designing a tapestry for the Mao Memorial Hall and, the 1980 lunar new year stamp. Not many artists are still getting national assignments in their 90s.

The 2004 U.S. stamp was created by Clarence Lee and his papercut design of a monkey is included on this year’s stamp. The peony painting that forms the bulk of the painting is by Kam Mak.

Last year, the Japanese postal service had fun with a postcard that played on the design from the previous year of the sheep. That continues this year.

Several National Basketball Association teams are sporting Chinese jerseys this month. This hasn't always worked out well here in the U.S. (e.g., Sacramento), but the NBA continues to be hugely popular in China. This season the league produced a short video featuring three of its biggest stars．MVP Steph Curry offers a toast, concluding with ganbei (干杯 "bottoms up").

The National Football League's Super Bowl, America's biggest television event, is this Sunday. As it happens, China's biggest television event comes that night. Perhaps 700 million people will tune in. Among the presenters at this  year's Spring Festival Gala 春晚 is Dong Qing 董卿. One of China's most recognized figures, this is Dong Qing's twelfth year as a presenter. She's also a USC visiting scholar and served as co-host of the 2015 USC Global Conference in Shanghai.

Now, on to our Year of the Monkey collection. Scroll to the end for links to our earlier new year collections. Please remember, we'd love to hear from you about which stamps are your favorites. 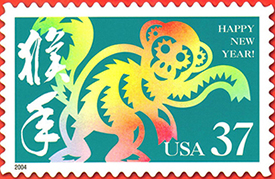 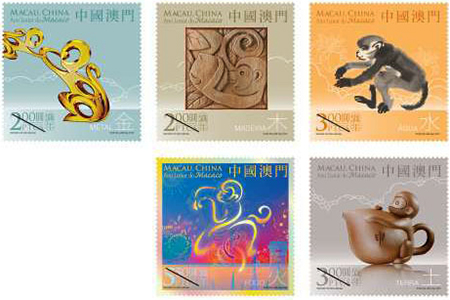 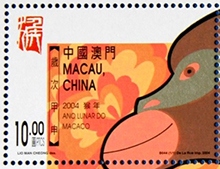 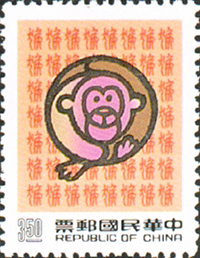 ******
And now for the rest of the world. Every continent is represented. 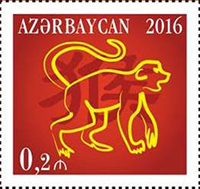 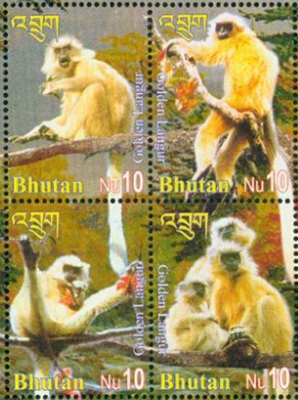 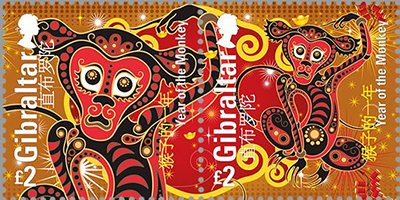 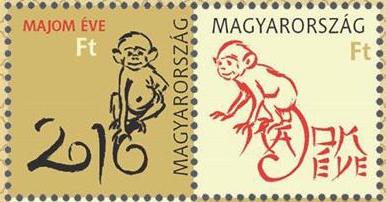 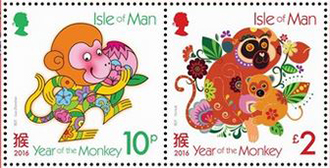 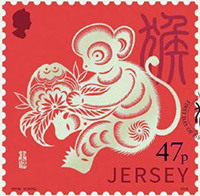 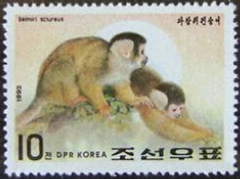 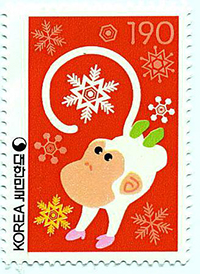 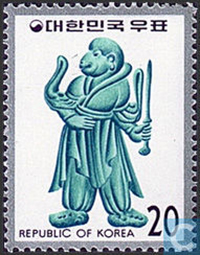 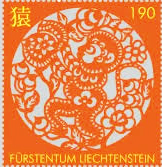 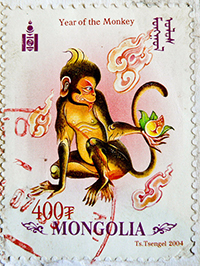 1972
In 1972, Mongolia issued a lunar new year series which celebrated Soviet and American space missions as well as the twelve animals of the lunar zodiac. In the series, a monkey was paired with Explorer 6, a U.S. satellite launched in 1959. The satellite ceased functioning after a couple months and it was then used as a target in a U.S. anti-satellite missile test (it wasn't hit). 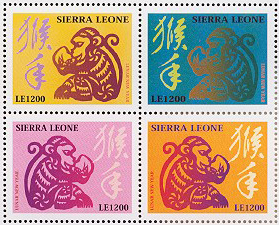 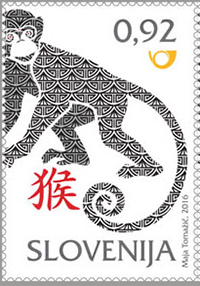 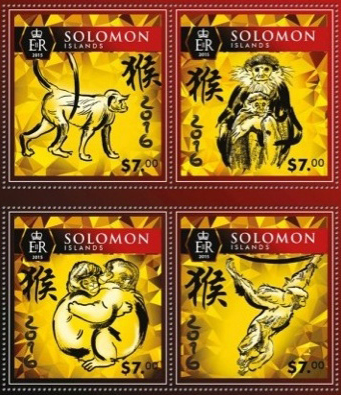 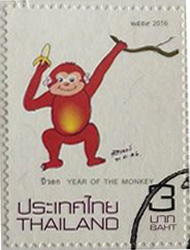 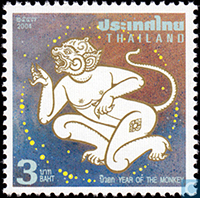 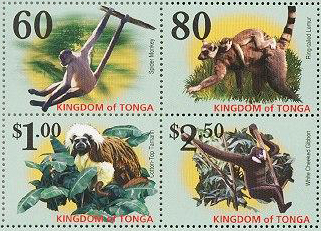 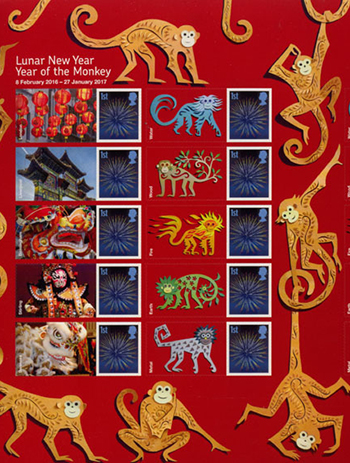 United Nations
It is striking that while several member states and hundreds of millions of non-Chinese mark the lunar new year, the UN postal authority chooses to refer to the occasion as Chinese new year. 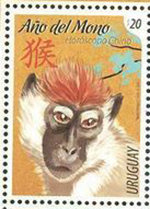 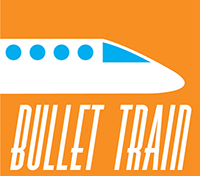 In the meantime, please listen to the latest issue of the Bullet Train podcast which examines the "hot mom" (辣妈) phenomenon in China. And check out the range of interviews at US-China Today, from China's policies toward North Korea and trends in Chinese rock and roll, USCT explores what's up in contemporary China and in U.S.-China relations.

Our calendar below covers events and exhibitions across North America. Please share Talking Points with friends. And please subscribe / like / follow us at our social media pages. The links are below. We are always delighted to hear from you at uschina@usc.edu

The USC U.S.-China Institute
-- a program of the Annenberg School for Communication and Journalism
china.usc.edu

Donate to USCI via the USC secure server.