Merril Silverstein teaches at the USC Davis School of Gerontology and in the USC Sociology Department. 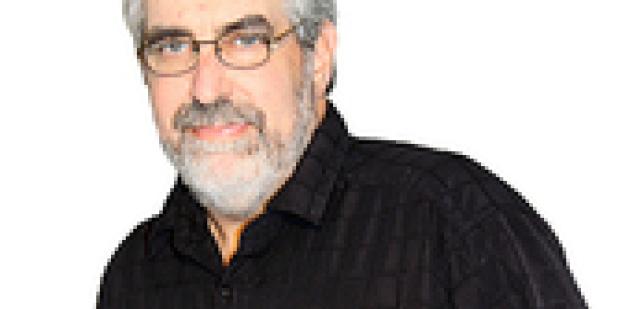 By Athan Bezaitis
Originally published by USC News on September 1, 2009

The Gerontological Society of America — the country’s largest interdisciplinary organization devoted to the field of aging — has named Merril Silverstein editor of the Journal of Gerontology: Social Sciences.

As a professor at the USC Davis School of Gerontology and the Department of Sociology, Silverstein’s research focuses on aging within the context of family life, including such topics as intergenerational transfers and transmission, social support over the life course, grandparent-grandchild relations, migration in later life, public policy toward caregiving families and international perspectives on aging families.

“We are very pleased to have Dr. Silverstein assume the position of editor. He is an internationally known scholar with the depth and breadth of knowledge to appreciate and effectively evaluate the wide variety of research associated with the scientific study of the social aspects of aging,” said Thomas Hess, chair of the society’s publications committee.

“His desire to increase submissions from scientists outside of North America in order to showcase the important gerontological research being conducted around the world will only enhance the already strong reputation of the publication,” Hess said.

Silverstein is also the principal investigator of the Longitudinal Study of Generations, a project that has tracked multigenerational families for more than four decades, studying how family relationships have changed across biographical, historical and generational time and how the well-being of individual family members has been affected.

“I am honored to be following in the footsteps of such impressive predecessors and plan to continue to uphold the scholarly excellence that has been the hallmark of the journal,” Silverstein said.