Freshwater supplies have been shrinking worldwide. How are the U.S. and China coping?
April 22, 2021
Print 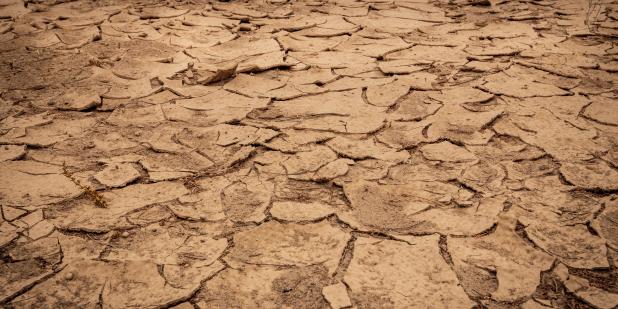 Water is essential to life on earth yet only 71% of people have access to safely managed drinking water. In China, only 14% of water usage goes to the basic needs of hydration, sanitation, hygene, and cooking. 62% of China's water is used in argiculture and 22% in industry and power generation. China's population has more than doubled since 1962. That growth, combined with the country's industrial rise, as well as heavier use of fertilizer and pesticides, has led to widespread water pollution. In 2014, China had just a quarter of the renewable freshwater resources per person than Americans did and one third of the global average. The U.S. takes advantage of its higher-than-average freshwater resources by using the most water per capita of any country—three times more than China uses. Of course, water in neither country is evenly distributed. California has the world's fifth largest economy and the value of its agriculture output is tenth, just behind Japan and Russia. But, to the irritation of some and at great cost, California needs to draw on distant water supplies to irrigate crops and provide for the daily needs of its 40 million people. China's South to North Water Diversion Project is far from complete, but is already bringing water 1,400 kilometers (almost 900 miles) to the relatively dry north. It required moving hundreds of thousands of people out of the way and a lot of problems for local economies.

Critics of the massive Chinese project argued that the country would have been wiser to reduce waste and pollution. Water quality has improved in recent years, but still leaves much to be desired. Government data is used in the charts below. Only 60% of China's surface water can be made safe for drinking.

The pollution problem, of course, is not China's alone. In 2016, the World Health Organization reported that unsafe water killed 842,000 people a year. 40% of those people were children under 5 years old. Managing our scarce supply of fresh water should be a global priority. More needs to be done to improve water conservation and to stem water pollution.