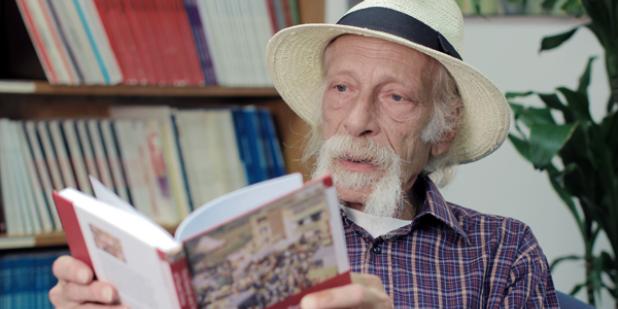 During the early communist period of the 1950s, temple fairs in China were both suppressed and secularized. Temples were closed down by the secular regime and their activities classified as feudal superstition and this process only intensified during the Cultural Revolution when even the surviving secular fairs, devoted exclusively to trade with no religious content of any kind, were suppressed. However, once China embarked on its path of free market reform and openness, secular commodity exchange fairs were again authorized, and sometimes encouraged in the name of political economy as a means of stimulating rural commodity circulation and commerce.

This book reveals how once these secular "temple-less temple fairs" were in place, they came to serve not only as venues for the proliferation of a great variety of popular cultural performance genres, but also as sites where a revival or recycling of popular religious symbols, already underway in many parts of China, found familiar and fertile ground in which to spread. Taking this shift in the Chinese state's attitudes and policy towards temple fairs as its starting point, The Market and Temple Fairs of Rural China shows how state-led economic reforms in the early 1980s created a revival in secular commodity exchange fairs, which were granted both the geographic and metaphoric space to function. In turn, this book presents a comprehensive analysis of the temple fair phenomenon, examining its economic, popular cultural, popular religious and political dimensions and demonstrates the multifaceted significance of the fairs which have played a crucial role in expanding the boundaries of contemporary acceptable popular discourse and expression.

Eugene Cooper earned his Ph. D. in Anthropology and East Asian Studies at Columbia University in 1976. He taught at the University of Pittsburgh and Hong Kong University before arriving at USC in 1980. He has consulted with business, industry and the legal profession, on Chinese rural industrial production, the import/export sector, and Chinese habit and custom. He now teaches Anthropology at the USC Dana and David Dornsife College of Letters, Arts and Sciences.

Eugene Cooper will be giving a talk on "The Market and Temple Fairs of Rural China: Expanding the Boundaries of Popular Discourse and Expression" on October 31st, 2012, at USC.

Professor Cooper has also talked with the New Books Network about this study.