NIH awards USC $8.7 million to study tobacco use in China

C. Anderson Johnson of the Institute for Health Promotion and Disease Prevention Research will head the study.
January 28, 2005
Print 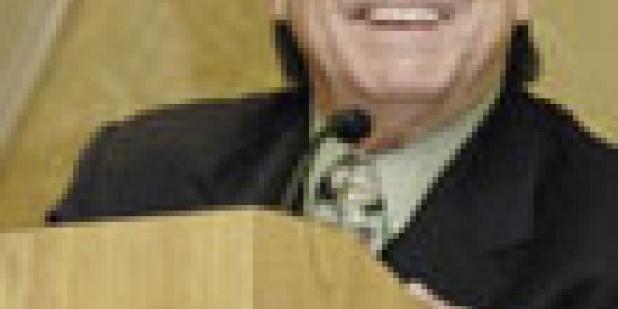 By Jeff Baskin
Originally published by the USC News Service.

The National Institutes of Health have awarded $8.7 million to USC to study genetic and environmental factors that influence tobacco and alcohol use among adolescents in China and the United States.

“Smoking-related diseases kill more than 400,000 people in the U.S. every year,” said Johnson, director of the Institute for Health Promotion and Disease Prevention Research. “In China, the annual toll is nearly 800,000, with the numbers expected to soar as women, who traditionally smoked far less than men, take up the habit and as Chinese youth begin to experiment with tobacco at increasingly earlier ages. So the need for tobacco use research along the Pacific Rim is greater than ever.”

The new center’s studies will build upon earlier research conducted by the USC Transdisciplinary Tobacco Use Research Center. Co-principal investigators of PR TTURC are Jennifer Unger, associate professor of preventive medicine at USC, and Gary Swan, director of the Center for Health Sciences at SRI International. PR TTURC is a collaborative effort of USC, SRI, and the municipal Centers for Disease Control in three of China’s largest cities: Chengdu, Qingdao and Wuhan.

Among the new center’s three major projects is a study of substance use by 600 sets of teenage twins in Southern California and another 600 in Qingdao, China.

The study will try to quantify the nature of environmental influences and how they interact with genetic sources of variation in smoking-related behaviors.

“This emphasis is unique among twin studies of tobacco use and represents a fusion of behavioral genetics with a social/cultural/environmental perspective,” Johnson said.

A second project will investigate why school- and community-based smoking prevention curricula work in some situations and not in others. It will do so by studying the effects that a student’s cultural/environmental context and dispositional characteristics—particularly hostility and depression—have on substance use uptake and progression, and how that influences the effectiveness of prevention and cessation programs.

The third study focuses on genetic factors responsible for hostility, depression, and other dispositional attributes and their role in tobacco and alcohol use and their prevention.

It will operate through the Institute for Health Promotion & Disease Prevention Research in the Keck School.