Minxin Pei discussed the first panel of the conference Through Tinted Lenses? How Chinese and Americans See Each Other, hosted by the USC U.S.-China Institute. 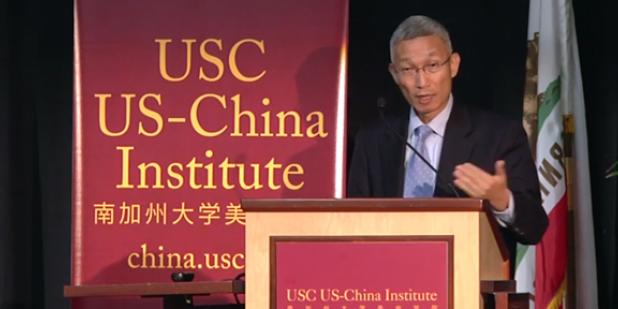 About the Speaker
Minxin Pei is Tom and Margot Pritzker '72 Professor of Government and directs the Keck Center for International and Strategic Studies at Claremont McKenna College. A frequent contributor to the nation's op-ed pages and the author of many journal articles, Pei is also known for his books From Reform to Revolution: The Demise of Communism in China and the Soviet Union and China's Trapped Transition: The Limits of Developmental Autocracy. Before moving to Claremont McKenna, Pei headed the China program at the Carnegie Endowment for International Peace.