The Impact of the Olympics: Jay Wang 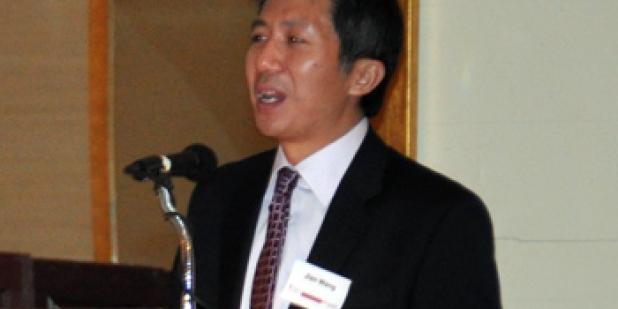 Click on the play button above for Jay Wang's presentation on the Beijing Olympics.

There’s no doubt that the 2008 Beijing Games affected international perceptions of China. The image projected and responses to it were also the subject of satire, as can be seen in this South Park clip:

http://www.southparkstudios.com/clips/187263/?tag=2008+Summer+Olympics
The Games might be seen as offering the following plotline:
prelude and exposition (Beijing wins the games and begins preparations)
complications build suspense (challenges for the organizers include air pollution, protests and threatened boycotts, controversies involving competitors)
climax (the successful games)
anticlimax and flashback (the milk powder scandal)
What did the Games mean to China? Successfully hosting the games was a statement of “Yes, we also can!” It boosted national self-confidence and produced a remarkable level of civic engagement. It brought ethnic tensions to the fore and was part of a nationalist response to human rights/Tibet-related demonstrations outside of China. The Games may have also raised the expectations Chinese have of their government to solve China’s many pressing problems, including the massive economic downturn.