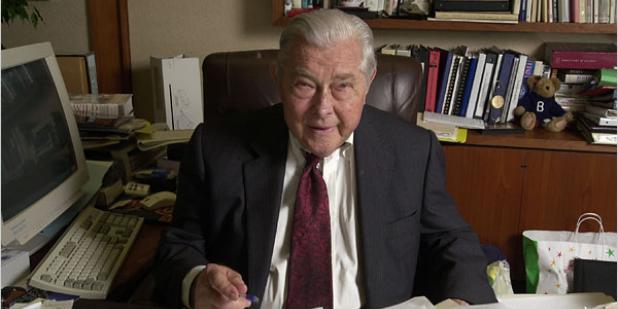 Herbert G. Klein (1918-2009) graduated from the University of Southern California in 1940. He was later a life trustee of the university and advisor to the USC U.S.-China Institute.

After serving in the U.S. Navy during World War II, Klein became involved in both politics and journalism. Beginning as a copy boy with the Alhambra 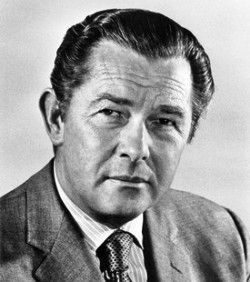 Post-Advocate, he rose to lead two major media organizations, Metromedia and Copley Newspapers. A longtime advisor to Richard Nixon, he covered the future president's first campaign for Congress in 1946, Klein eventually served as President Nixon's communications director from 1969 to 1973. Klein was Metromedia's vice president between 1973 and 1980. Metromedia owned radio and television stations and produced television programs. From 1980 to 2003, he was editor in chief of Copley Newspapers, a chain of nine daily and eight weekly newspapers, whose flagship paper was the San Diego Union - Tribune. After his retirement from the Copley Press, Mr. Klein was a fellow of the American Enterprise Institute and continued to research and write on a great variety topics, including how China is changing. In his 1980 book Making It Perfectly Clear, Mr. Klein drew on his experience working in five presidential campaigns to discuss the love - hate relationship between politicians and the press. When he retired in 2003 at 85, Klein said, "Journalism has been my profession, and politics have been an avocation."

Klein was among the USC Trustees who traveled to China in 2006 to announce the creation of the USC U.S.-China Institute. He was a valued advisor to the institute during its first years.

"Can China Make Its Exports Safe?," San Diego Union-Tribune,  September 9, 2007.
"Small issues can become major if they are not resolved quickly, and, in this case, the problem involves home and family. For those who argue for protectionism, China trade could be an emotional issue during what likely will be a bitter election year. And, if little is done, the problem can change U.S.-China relations."

"Hong Kong Ready for July 1Day of Destiny," San Diego Union-Tribune, May 25, 1997.
"Tung [Chee-hwa, Hong Kong Chief Executive] believes that if the Hong Kong experiment goes well, it will provide a powerful incentive for Taiwan for an eventual peaceful merger with Beijing. He counts upon that in his dealings with Jiang [Zemin, Communist Party of China General Secretary]."

The university established the Herbert G. Klein Lecture in 2007 to honor him.

Klein's papers are stored at USC and the USC Digital Library has a rich collection of press briefings and photographs of Klein, from which we've included the ones below. 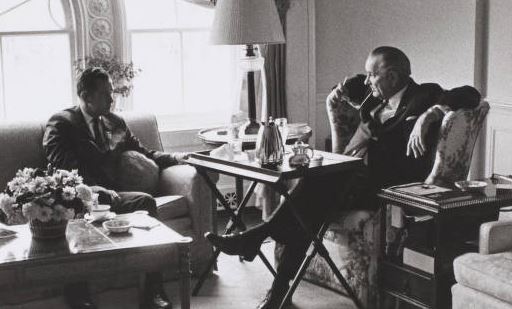 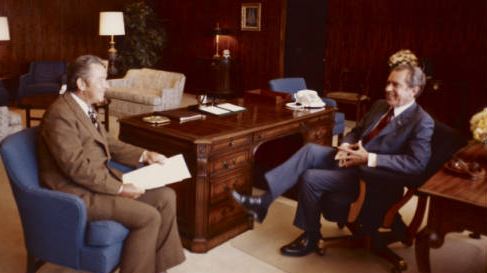 Herbert Klein with President Richard Nixon at the President's home in San Clemente, 1974.