Here we offer charts comparing health spending, numbers of health professionals, and life expectancy for the U.S. and China and a look at the impact of covid-19 in East Asia and the U.S.
December 3, 2020
Print 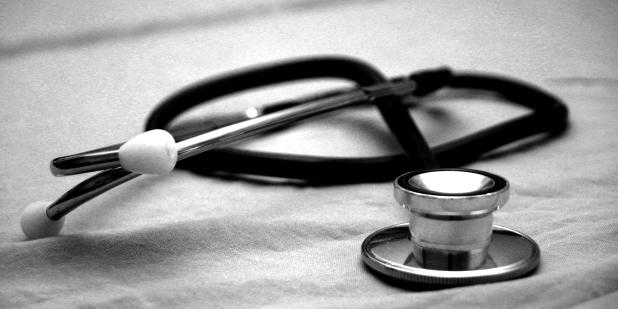 All people need high quality, afforable and accessible health care. Here we offer charts comparing health spending, numbers of health professionals, and life expectancy for the U.S. and China and a look at the impact of covid-19 in East Asia and the U.S. Per capita spending for health costs is 15 times higher in the U.S. than in China. But Americans don't just outspend Chinese. Per capita health spending in the U.S. is 60% higher than the average for all developed countries. These amounts to a 17% share of the U.S. GDP (US$3.3 trillion) compared to just 4.9% (US$690 billion) of China's GDP. Medical care isn't the only factor in determining life expectancy. Genetics, diet and lifestyle choices are also important. But it is striking that life expectancy in the U.S. is only slightly longer than in China, despite America's much higher per capita GDP and per capita health spending.

The COVID-19 pandemic has reached everywhere, but has been especially devastating here. America leads in the number of confirmed cases, hospitalizations, and deaths. Even adjusting for population size, the U.S. has done poorly. Covid-19 began spreading in Wuhan at the start of the year. The Chinese government's initial response was slow and inept, but through dramatic action it brought the disease under control. Wuhan was locked down ffrom January 23 to April 8. Today we partner with the USC School of Cinematic Arts to screen and discuss the independent documentary 76 Days with Hao Wu (吴皓), who worked with journalists in China to create the film. The film shows the outbreak from inside hospitals that sought to cope with it. The outbreak severely stressed China's health care system, just as it is testing America's. 76 Days shows the heavy costs borne not just by those afflicted with the virus and their families, but also those seeking to care for them.

Other parts of Hubei province and other places in China were locked down for shorter periods. Most of those who are known to have contracted by covid-19 were in Hubei province. Despite tight economic ties with China, the country's democratic neighbors managed to largely contain the virus through education, rigorous hygiene practices, testing, contact tracing and quarantines.