Eight-week summer internships in 2008 and 2009 are aimed at students who want to broaden their international education.
June 26, 2007
Print 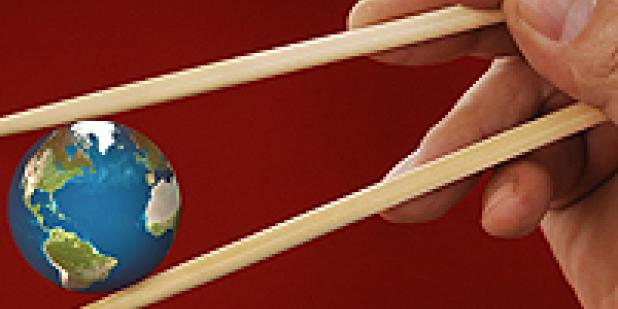 This article was originally published on June 25, 2007 by USC News

USC will create 50 new student internships in the Pacific Rim thanks to a grant from the Freeman Foundation.

The internship program is the second of its kind funded at USC by the Vermont-based foundation, providing a new opportunity for selected USC students wishing to expand their understanding of the social, political and business climate in several Asian countries.

“This grant reflects USC’s focus on encouraging students to pursue an international educational experience and become global leaders in their fields,” said Vice President for Student Affairs Michael L. Jackson, one of the administrators responsible for procuring the grant funding.

“With our extensive partnerships throughout the Pacific Rim, USC is uniquely positioned to offer this kind of program – and we’re thrilled that the Freeman Foundation has agreed to continue its support.”

The foundation previously funded a similar program for USC students in 2001. Through that initiative, a total of 103 undergraduates – representing a variety of academic disciplines – were employed with organizations in China, Korea, Vietnam, Japan, Taiwan, Malaysia, Thailand and the Philippines.

The internships will be administered through USC’s Career Planning and Placement Center in coordination with the vice provost for globalization.

Eileen Kohan, associate dean and executive director of the center, said students who have participated as Freeman Fellows describe it as a life-changing experience – one that helped them frame their professional and educational paths.

“The opportunity to work in Asia gives a USC student a unique competitive advantage in the global marketplace,” Kohan said. “Many alumni of this program have used their internship experience as a springboard for a career in multi-national corporations and entrepreneurial ventures.”

The Freeman Foundation was established in 1994 through the bequest and in memory of businessman and benefactor Mansfield Freeman, a co-founder of the international insurance and financial conglomerate American International Group, Inc., better known as AIG. This private and philanthropic foundation, based in Stowe, Vt., with offices in New York City, is dedicated to augmenting international understanding between the United States and the nations of East Asia. It accomplishes this principally through the distribution of grants in the educational sector.

Beginning Nov. 1, USC students may obtain an online application for summer 2008 at http://careers.usc.edu. For more information about the program or to inquire about the application process, contact Llisa Williams at llisawil@usc.edu.