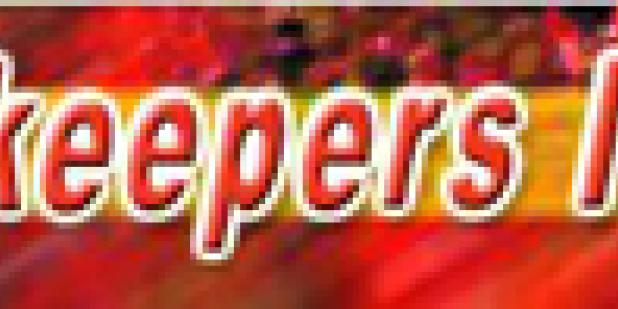 China is playing an active and growing role in United Nations peacekeeping efforts. This role has expanded along with China’s economic expansion and its increasing involvement in international bodies. China now supplies more personnel to UN missions than other permanent members of the Security Council. Chin-Hao Huang, a first year doctoral student in USC’s political science/international relations program, co-authored a recently released study assessing China’s participation in peacekeeping efforts and offering policy recommendations to the UN, China, and other countries and organizations. The Stockholm International Peace Research Institute released the study on Nov. 3, 2009.

Huang previously worked under Bates Gill, SIPRI director, and co-authored the report with him. In the preface, Gill notes that Huang “carried out most of the work to complete this study, logging tens of thousands of air miles and untold hours in doing so.”

On the opposing side of the UN in the 1950-53 Korean War, in its early history China’s government viewed UN peacekeeping with suspicion. Only in 1989 did China dispatch its first personnel on a UN mission but by October 2009, China had 2,148 personnel involved in various efforts. By contrast, the US had 81 and Russia had 370. While Chinese efforts have been helpful to the overall UN cause, the report notes that China benefits as well. For example, “Chinese military literature also suggests that the PLA [People’s Liberation Army] increasingly sees taking part in military operations in cooperation with foreign military forces as a useful means to demonstrate its growing professionalism and operational competence— and, thus, its deterrent capability.”

Huang is encouraged by China's involvement in upholding global peacekeeping norms. He notes that "it opens up a new avenue for China to strengthen global peace operations, contribute to stability and security in Africa and beyond, and expand its multilateral military cooperation. Huang says this trend increases the likelihood that China will "become a responsible, and responsive, major power."

One of Huang's USC mentors, Professor Daniel Lynch, says, "Chin entered the program with an impressive resume of research experience and publishing already under his belt, joining a number of excellent students working on China either already in the program or entering in Chin's cohort. This publication hints at the exciting, important research he will continue to do in the years ahead."

The complete report is available at the SIPRI website. A Chinese executive summary is also available there. US-China Today also addressed this topic in a July 2008 article by USC graduate Elaine Wu.