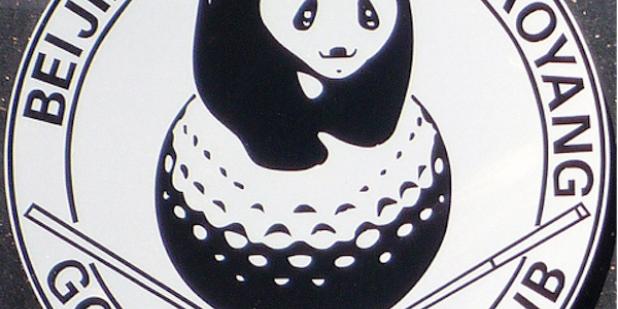 ON AN AVERAGE DAY IN CHINA, about 395 golf courses open their gates across the country, ready to serve more than 300,000 devoted Chinese golfers. Despite government restrictions on golf course development, the number of fairways and players has increased significantly in recent years. The number of Chinese golfers rose 11% in 2010, while construction of new courses grew by  9.6% in 2009 and 13.5% in 2010.

Most of the courses in China are built near urban centers in the country’s east. Beijing has 59 golf courses, by far the most in China, according to the PGA’s official Chinese Web site. Guangdong comes in second with approximately 33 courses. Shanghai is third with 21 courses. In the less populated inner provinces, the golfing industry is far less developed. There are no courses in Tibet and only one in Qinghai, as of 2010.

Less than .03% of Chinese play golf, compared to 8% of Americans. If China’s golfers were distributed among all the golf courses nationwide, 843 golfers would be on each course, nearly half the 1,588 golfer-course ratio for the U.S. The average cost to play 18 holes in Shanghai is about RMB800 (US$123), or one-fourth the average urban Chinese citizen’s monthly income. A day on the links in Los Angeles costs around US$35 (RMB226). Golf courses in China account for 1.25% of all golf courses in the world, but only 0.6% of overall golfers are in China. The United States, by comparison, accounts for 53% of the world’s golf courses and 54 percent of the world’s golfers.

The number of professional tournaments in China peaked in 2007 at 26 tournaments. It dropped in 2009, with only 18 tournaments held, but rose back to 24 by 2010, generally mirroring China’s economic fluctuations.

Despite several surveys, the exact number of golf courses in China is up for debate. The Chinese Department of Land and Resources claims only 10 registered courses throughout the country, while China Daily reported 600 in May 2011. This means the majority of courses operate outside governmental oversight. The Department of Land and Resources maintains that restricting golf course construction protects rural residents and their land rights.

Many Chinese still believe golf to be an elitist sport despite the tremendous growth of golfing in China. A street survey conducted in 2010 indicated that 68% of interviewees believe golf is a “game of the rich.” According to a 2010 poll conducted at high-end shopping malls and office complexes in Beijing, Shanghai and Shenzhen, 17% had played golf before.